According to the Fars news agency’s cinema correspondent, Yazdan Ashiri, the public relations manager of the 40th Fajr Film Festival, appeared on the “Hello Tehran” program this morning, January 11, and explained how the festival will be held.

This conversation was conducted to clarify the issue of “red carpet” in the 40th Fajr Film Festival, which was raised by the director of public relations of the festival in the program “Hello Tehran”.

Regarding the current situation of Iranian cinema, he said: “The situation of cinema in the past few decades shows that we have weakened in terms of content, content and genre diversity, and this weakness has caused blockages in some places.” Today, the population of Iran is about 85 million people, and when we put this statistic next to the audience of Iranian cinema, we see a decrease in people’s acceptance of Iranian movies.

Regarding the secretary of the 40th Fajr Film Festival, he said: “This year, Massoud Naghashzadeh, who is an academic, artistic and scientific figure, has been selected as the secretary of the Fajr Film Festival, and he intends to hold various cultural sections in the field of topics in addition to competitions and Q&A sessions.” Theoretical, analytical, scientific and research such as: Treasures of Iranian cinema, 10 nights with thinkers, lasting frames, lasting maps, scientific workshops, university webinars, etc. should also be considered and planned.

Ashiri said about holding the red carpet section of the Fajr Film Festival: In the previous periods of the Fajr Film Festival, a section called “Red Carpet” was held in the festival, which unfortunately was the source of false margins and patterns in society. It was a kind of caricature of the pattern of European festivals that needed to be reconsidered and made more complete and purposeful. During the past periods, this section has marginalized the text of the festival, ie the screening of the film and the spirit of the event, and sometimes, reduces this cultural festival to the level of a luxury fashion show. Our intention is to cross these superficialities and margins so that we can get closer to the text of the festival and its promotion. Basically, it is not a matter of elimination, but of applying and strengthening the visual and cultural identity of the festival.

He continued: “The importance of holding the Fajr Film Festival is the cultural and social capital of this event.” We should not diminish this social capital and give it the appearance of a yellow and marginal event.

خبر پیشنهادی:   The collapse of part of the Millennium Fortress of Minab due to recent rains

He clarified about the margins created in the “Hello Tehran” program: I made some remarks about the visual identity of the Fajr Film Festival; But one of the presenters of this program tried to marginalize my speeches and instill his desired conclusion from my speeches to the audience. I think it is important to raise the cultural standards of the Fajr Film Festival, not the red carpet, turquoise or anything else.

Police station: Absenteeism of fans and not playing in Ghaemshahr is bitter / We do not underestimate the tractor 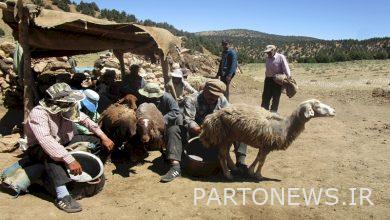 Vadush, the traditional ritual of the people of Golestan for participation in animal husbandry 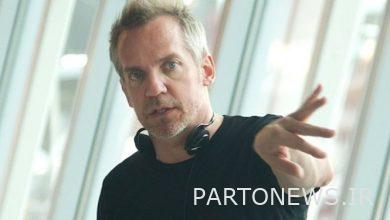 The director of the series “Big Little Lies” has died 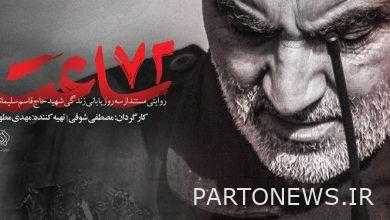