According to Shata, Keyvan Gardan, in a special news interview with Do Sima TV, stated this, adding: Sanat Home Appliances In the face of international sanctions and pressures, national self-confidence reached maturity, which was achieved by using the power of scientific forces, domestic experts and the support of the government and the Ministry of Industry, Mines and Trade.

Compilation of industry development document Home Appliances For the first time in the country
In another part of his speech, he stated that for the first time, the industry development document Home Appliances “This document is a roadmap that the Ministry of Industry, Mines and Trade, as a supporting institution in this document, has encouraged producers to move towards diversity, quality and product technology,” he said.
Director General of Electrical, Metal and Home Appliances The Ministry of Silence, stating that the issue of research and development is also well followed, said: “We have companies in the R&D unit of which more than 300 elites are researching and developing, and the industry Home Appliances It is dynamic in this respect.
The battalion also added: “Very good production lines have been installed that will enter the circuit soon, and an important part of the production capacity is on the verge of flourishing.”

Important steps to supply raw materials through the commodity exchange
He said that the key to the survival of enterprises in this industry is the production of up-to-date and quality goods, adding: good domestic companies in the field of production Home Appliances We have, the Ministry of Industry, Mines and Trade is doing rail work and policy-making in this area, and important steps have been taken in the supply of raw materials, including steel sheets and petrochemical materials through the Commodity Exchange.
Director General of Electrical, Metal and Home Appliances The Ministry of Silence clarified: Goods Home Appliances Domestic production is competitive internationally due to innovations and measures taken in this field.

خبر پیشنهادی:   Cheap housing 2 billion tomans / How much is the repayment of the mortgage loan?

Pricing Home Appliances It is not grammatical
In another part of his speech, stating that pricing in this section is not mandatory, he added: “Support Organization conducts price analysis based on a special format for inclusion in the 124 system so that both the people and the inspectors of the provincial silence organizations are familiar with the prices.” Deal with unconventional prices in the market.

Conventional price Home Appliances Despite the global increase in production inputs
“Prices are more normal than last year,” he said. Home Appliances We did not have.
Director General of Electrical, Metal and Home Appliances In another part of his speech, referring to the departure of foreign brands from the country, the Ministry of Silence also stated: Foreign brands were invested by the domestic private sector and these brands only cooperated, now Iranian brands are created by the same domestic companies.
The battalion also referred to the ban on the entry of goods Home Appliances “Many industrialized countries, including South Korea, had strong policies in place at the beginning of the industry to curb imports and support domestic manufacturing, and one of the important things that needs to happen is that bigger, stronger domestic companies,” he said. And become more empowered to be better prepared to compete in global markets. 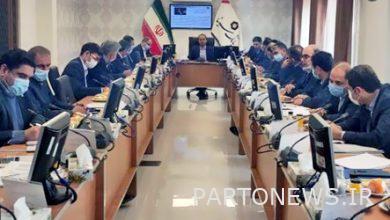 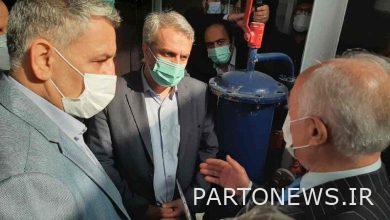 Vice President for Economic Affairs: Currency exchange will be launched 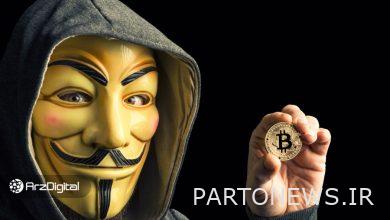