According to Mehr News Agency, at the end of the preliminary round of the 7th weight category of the second round of the Asian Junior Freestyle Wrestling Championship, Amir Mohammad Nawazi in 45 kg, Gholamreza Asadi in 51 kg, Erfan Alizadeh in 92 kg, Mohammad Reza Lotfi in 110 kg will reach the final They found and Sajjad Pirdayeh in the weight of 60 kg was also classified for the match.

In the 45 kg weight category, Amir Mohammad Nawazi won the first round with a result of 8: 0 against Monkhtogs Amgalan from Mongolia. In the second round and in the semi-finals, he overcame the huge barrier of Bardi Ashirgulif from Tajikistan with a result of 7: 0 and a technical blow and reached the final match. Nawazi will face Ningapa Ganavar of India this evening for the gold medal.

In the 48 kg weight category, which is held periodically with the presence of 7 wrestlers, Amirreza Teymourizad was placed in a group of 4 people. In the first round, he lost 11-0 to Leo Akagi of Japan. In the second round, he lost 8-0 to Monkhdal Darkhanbat of Mongolia, 8-0, and in the third round, he lost to Shobham Achapale of India, 10-0, and was eliminated from the competition.

In the 51kg category, Gholamreza Asadi defeated Abdikalikov of Kyrgyzstan 5-2 in the first round. In the second round and in the semi-finals, he defeated Abbas Bek Kubilov of Uzbekistan 11-9 to advance to the final. Asadi will face Kazakhstan’s Aitanov in the final.

In the 55 kg weight category, Abolfazl Shamsipoor won the first round with a result of 13: 0 against Jung Pil Yong from South Korea. In the second round, he lost 6: 2 to Odessuran Batkho from Mongolia, and due to the defeat of the Mongolian wrestler in the semi-finals, Shamsipour was eliminated from the competition.

In the 60 kg weight category, Sajjad Pirayeh defeated Mahboub Alam from Bangladesh in the first round with a result of 10: 0. In the next round, he lost 4: 4 to Jawahar Chulibov of Uzbekistan, and due to the presence of this wrestler in the final match, Pirdayeh went to the qualifying match. In this match, he will face Surabeh from India.

In the 92 kg weight category, Erfan Alizadeh won the first round 4-1 against Shirzad Poyunov of Uzbekistan. In the second round, he defeated Haj Aliyev of Turkmenistan 9-0 to advance to the semifinals. At this stage, Alizadeh crossed the Sahel Jaglan Dam from India with a result of 3: 2 and advanced to the final match. The opponent of our country in the final match is Kamil Kuraglyv from Kazakhstan.

In the 110 kg weight category, Mohammad Reza Lotfi defeated Rentsandarja Munkhatar from Mongolia 10: 0 in the first round. In the second round and in the semi-finals, he defeated Khikmatulo Kurbanov of Uzbekistan 10-0 to advance to the final. In this match, Lotfi will wrestle with Paratik Dashmukh from India. 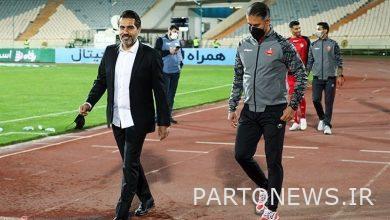 Follower: Scoring in the derby has been my best sporting moment / I hope measures are taken to get fans to the stadium ‌ ‌ 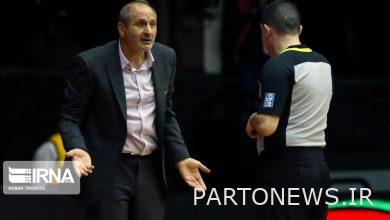 Hashemi: We did badly with basketball / We do not know 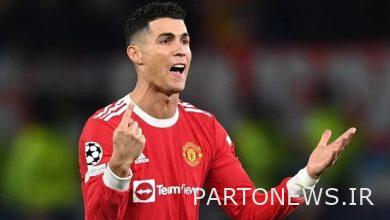 The condition of Ronaldo’s transfer to Chelsea was revealed 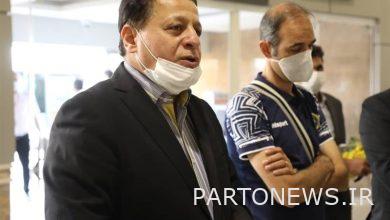 Silent: We are involved in media vortices that we will not compete with Sepahan / We are following the preparation of the team for the next season