According to Fars News Agency’s International Group, Israeli War Minister Benny Gantz had a telephone conversation with US Secretary of Defense Lloyd Austin on Tuesday.

“I had an important conversation with my friend and partner, Austin, about US-Israeli coordination in the face of regional deployment and Iran’s nuclear ambitions,” Gantz wrote on his personal Twitter page.

“We agreed to meet soon to deepen talks on strategic issues and military co-operation,” he wrote.

The Israeli Minister of War speaks of Iran’s nuclear ambitions, which is the only holder of nuclear weapons in the West Asian region.

The United States, on the other hand, has the largest and most up-to-date nuclear arsenal in the world, holding hundreds of nuclear warheads.

The Zionist regime has also so far refused to sign the Nuclear Non-Proliferation Treaty (NPT) and has not allowed International Atomic Energy Agency inspectors to inspect its facilities.

In recent years, US-led Western countries have accused Iran of pursuing military goals in its nuclear program, an accusation that Iran has vehemently denied.

Iran emphasizes that as a signatory to the Nuclear Non-Proliferation Treaty (NPT) and a member of the International Atomic Energy Agency, it has the right to acquire nuclear technology for peaceful purposes.

In addition, in 2015, Iran reached an agreement with the so-called P5 + 1 countries to resolve tensions over its nuclear program.

Despite the International Atomic Energy Agency’s acknowledgment of Iran’s adherence to all of its obligations, the US government unilaterally withdrew from the agreement in May 2016.

Joe Biden’s government claims that it intends to pave the way for its country to return to the BRICS nuclear deal through talks in the Austrian capital, Vienna.

In addition, US government officials have already stated that they intend to use the entry into the UN Security Council as a “platform” to address other disputes, including missile and regional issues.

Recently, the Supreme Leader stressed in a meeting that the Americans want to include a clause in the Borjam nuclear deal to oblige Iran to talk about missile and regional issues.

One year after the withdrawal of the United States from the UN Security Council, the Islamic Republic of Iran fulfilled all its obligations under this agreement to give European countries that promised to compensate for the effects of Washington’s withdrawal from the agreement a chance to fulfill this promise.

One year after the US withdrawal from Borjam, Tehran announced that it would reduce its obligations under Borjam in a few steps, given that European countries had not fulfilled their promises. The reduction of Iran’s obligations took place under the provisions of the Borjam nuclear agreement.

The Islamic Republic of Iran, after taking 5 steps to reduce its commitments, finally announced on January 6, 2017 that it no longer faces any operational constraints (including enrichment capacity, enrichment percentage, amount of enriched materials, and research and development).

Due to forehead fissure; Possibility of Shahbakhsh's absence in the semi-final stage 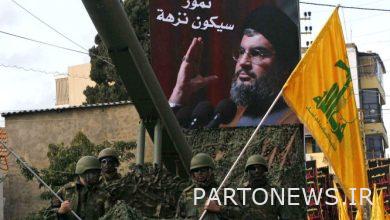 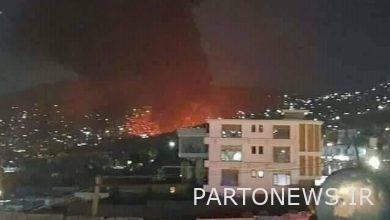 The Taliban announced the destruction of an ISIS hideout in Kabul 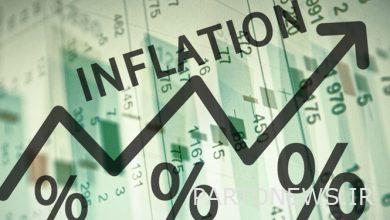 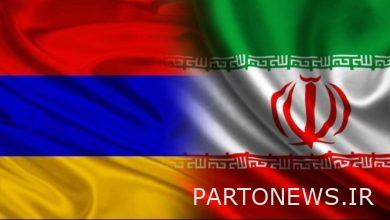