According to Mehr News Agency, “Bani Gantz”, the Minister of War of the Zionist regime, in an interview with “Farin policyMade a claim by the American newspaper as a clear change in the regime’s approach to hostility. ورزی Interpreted by Iran’s nuclear program.

To claim Gantz, The Zionist regime wants to accept the return of the United States to the negotiating table with Iran and reach an agreement with this country, while at the same time pressuring Washington to prepare an authoritative response if the negotiations fail!

The Minister of War of the Zionist regime continued this claim, adding: the current approach of the government Biden را که می کوشد Curb Iran’s nuclear program; I accept.

He continued: “Israel wants the United States toplan B also adopt macroeconomic pressures in the event of failure of negotiations.

This Zionist official continues to delude های Self to «plan Israel also noted that it includes military action. To claim Gantz, Iran until the construction of the first nuclear bomb Only It is two to three months away, and due to his skepticism about the diplomatic solution, the “support” plan considered The Zionist regime can include all kinds of political, diplomatic and economic pressures from the United States, the European Union, Russia and even China.

He added: “We must with China Let’s call. Asia must also play a role. Israel has the ability to lead plan Does not have B. We cannot create a regime of international economic sanctions. The United States must do this.

The claims of the Israeli Minister of War are made while the Cabinet Naftali بنت Unlike Benjamin Netanyahu’s cabinet, he believes that differences over Iran should be put aside in front of the camera and resolved privately.

From plan B The Zionist regime is also on the verge of travel Naftali بنت The regime’s prime minister was unveiled to the United States, and from time to time new angles are unveiled.

Gantz Speaking of trying to reach an international consensus to put pressure on Iran, he said, “Mikhail اولیانوفRussia’s permanent representative to international organizations based in Vienna said hours ago that there was no sign that Iran was working on a nuclear weapons project and that there were no allegations of Arab involvement in the case.

اولیانوف In this regard, he said: from such speculation Women Not welcome. It is very difficult for a non-nuclear country to build a nuclear bomb. There is no indication that Iran is working in this direction. These (claims) are nothing but speculation that intends to create a debate on this issue, when all parties involved should sit down with the United States again at the negotiating table and raise the issue of reviving the Comprehensive Joint Action Plan (CJAP). To solve. 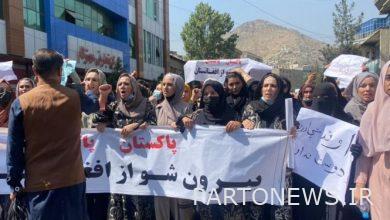 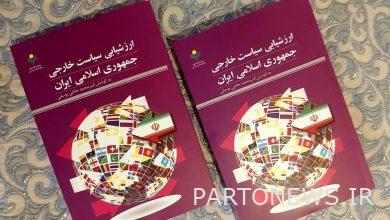 Evaluation of the foreign policy of the Islamic Republic of Iran 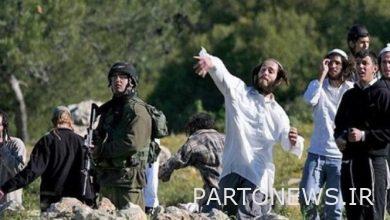 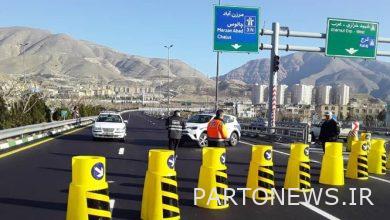