According to Tasnim news agency, Gareth Bale hung up his shoes and said goodbye to football in a surprising decision that he announced tonight (Monday).

The former Tottenham and Real Madrid star, who recently played for Los Angeles FC, wrote in part of his statement: “After careful and thoughtful evaluation, I am announcing my immediate retirement from club and national football. I am extremely happy to fulfill my dream of playing the sport I love.

From Southampton, where I touched the ball for the first time, to Los Angeles FC gave me an era of immense pride and gratitude. 111 caps for Wales and wearing the captain’s armband was a dream come true.”

The striker from Cardiff started his career in Southampton and joined Tottenham in 2007. Bale joined Real Madrid in 2013 with an 85 million pound contract, which was considered the most expensive transfer in the history of world football, and in the summer of 2022, he closed his trip to America to play for the Los Angeles FC team.

Bale got his first taste of the World Cup in 2022, but Wales lost to Iran and England and took one point from the USA to finish bottom of Group B at the Qatar World Cup with the same point.

Arrest of illegal diggers in Pakdasht 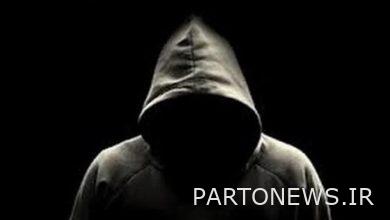 The return of the famous magician to Iranian football 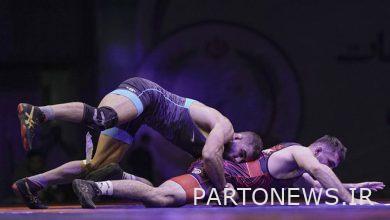 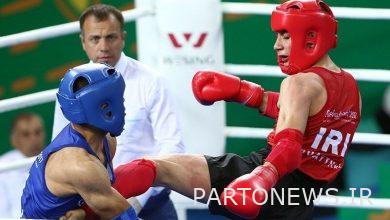 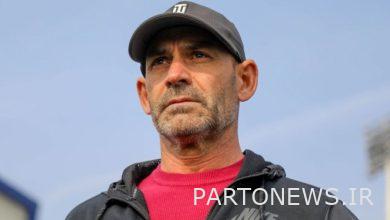