On Monday morning, the S&P 500 index fell about 4 percent, despite a 27 percent increase in 2021. The Nasdaq 100 was down about 7 percent, offsetting a quarter of last year’s growth. But the massive stocks of tech giants such as Alphabet, Microsoft and Apple, which grew by 65%, 52% and 35% in 2021, respectively, hid the weakness of smaller companies. But the growth trend of these companies was reversed at the beginning of 2022, and each of them decreased by eight, seven and four percent.

What is a good alternative to investing in the stock market?

This is bad news for high-value stocks and other risky assets, such as digital currencies, that have fluctuated sharply as bank interest rates have risen. High interest rates mean higher capital costs, which impairs companies’ ability to increase liquidity and expand. On the other hand, higher bond yields can be a good alternative to investing in high-risk stocks.

خبر پیشنهادی:   A Japanese carmaker worries about the health of its workers!

But despite the US Treasury rate of 1.8 percent, there is still a long way to go. In 2000, for example, the 10-year treasury yield had reached six percent, making it a good offer to protect capital.

But the collapse of the global stock market does not mean that investors are forced out of the market. Rather, it can give them a better perspective on investing, especially if they have been hurt by the recent fall.

Attack on Zionist militants in Ramallah; One soldier was wounded 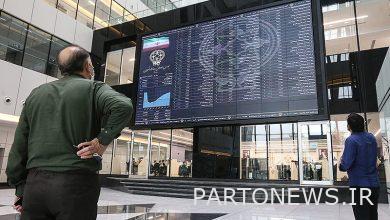 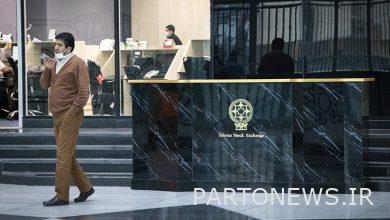 Paying attention to social responsibility in enterprises is a necessity 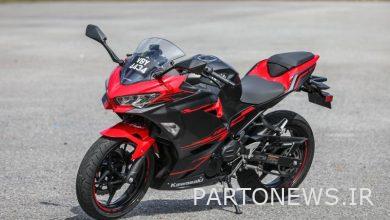