According to the IRNA correspondent, Seyyed Mohammad Taghi Shahcheraghi on Tuesday evening in a meeting with women entrepreneurs in Qom in the Imam Javad (AS) Hall of the Governor’s Office added: Be.

“According to global experience, micro-occupations are one of the hallmarks of a sustainable economy,” he said.

The governor of Qom also referred to the rules and regulations that various executive bodies should apply in relation to employment and said: Economic activists and those who work in the field of women’s employment, transfer all their problems and concerns to the deputy for economic affairs of the province. Within one month, by preparing a report on the issues raised, their problems will be followed up through relevant agencies and institutions such as the Industry, Mining, Trade Organization, the General Directorate of Cooperation and Social Welfare, as well as the Imam Relief Committee and the Barakat Foundation. .

The Deputy Governor of Qom for Economic Affairs Coordination also pointed to the problems of women entrepreneurs in receiving facilities: Each entrepreneur should check, which product they produce, related to which executive apparatus.

Mohsen Omidian went on to say that more than 10 devices in the province introduce applicants to operating banks for entrepreneurship facilities. University of Medical Sciences.

Addressing female entrepreneurs, the deputy governor of Qom said: If you have any problems or obstacles to introduce yourself to the bank, refer to the governor’s investment attraction and support office.

2500 employment plans of Qom Relief Committee are for women

The director general of the Imam Relief Committee of Qom also said: out of 5,800 employment projects of the provincial relief committee, 2,500 projects are dedicated to women.

The Director General of Qom Governor’s Office for Women’s Affairs also stated that in the field of women, various fields have been considered, one of which is entrepreneurship. We visited the production of women entrepreneurs in the province and got acquainted with their activities. The number of these workshops is more than this, and field visits require more effort.

Zeinab Abdollahi added: “The problems of women entrepreneurs in Ehsa province should be addressed, and more serious support should be provided, so that we can show and use the capability and potential that women have more.”

The Director General of Cooperatives, Labor and Social Welfare of Qom Province, while announcing the readiness to issue business licenses for women, said: “We also have the ability to provide the necessary guidance and advice to form cooperatives.”

Vahid Vaziri Rad also stated that the amount of payment facilities for home businesses is from 200 million Rials to 20 billion Rials: those who can provide the necessary collateral and guarantee, we are ready to pay, the method of receiving is not very strict, but generous .

The director general of Qom Cooperative also reminded: the interest rate of this facility is 4% and its repayment period is five years, and it has a respite of 2 years. If the applicants do not have any problems with the bank, we will help them to receive this facility.

An intimate meeting was held between the Governor of Qom and a number of executives in the province with women entrepreneurs and producers of various products, including handicrafts and shoes, and the issue of facilities as well as the various problems faced by entrepreneurs were discussed.

More than 11% of women in Qom province participate in economic activities.

Ryabkov: The security of Sweden and Finland will not be strengthened by NATO membership 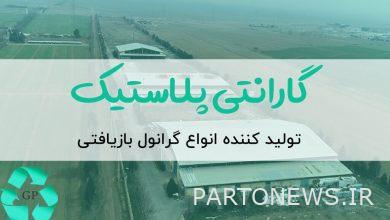 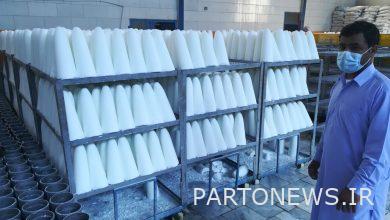 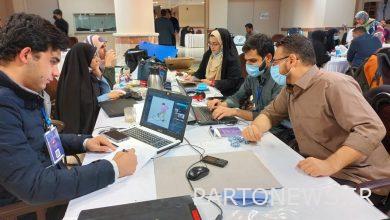 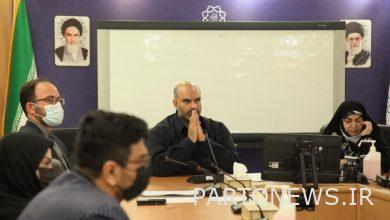 Tehran has a good infrastructure to become an urban entrepreneurship ecosystem