According to the Arya Heritage Report, citing the public relations of the General Directorate of Cultural Heritage, Tourism and Handicrafts of West Azerbaijan, Colonel Behzad Hijabi, announcing this on December 18, 1401, stated: This exercise is aimed at getting ready to raise the level of readiness of the forces of the provincial protection unit in carrying out assigned and unsafe missions. The area was cleared for unauthorized diggers and protesters of historical monuments and dealing with violators was done.

The commander of the protection unit of the General Directorate of Cultural Heritage, Tourism and Handicrafts of West Azarbaijan added: Preparation for carrying out targeted patrols and raids of monuments, hills and historical buildings at risk and monitoring the proper implementation of the provisions of the permits issued in the market and historical and preventing unauthorized renovation and construction of The other objectives of holding the night exercise were.

He continued: In the implementation of this exercise, the necessary coordination was done with the command of the Urmia Corps, and with the cooperation and participation of the police stations of Bashqala and Imam Kandi of Urmia, maneuvers were carried out in the axes of Urmia-Jadeh Shahid Kalantari, Urmia-Salmas, as well as the market and the historical context of Urmia.

The government's special view on the development of women's home businesses 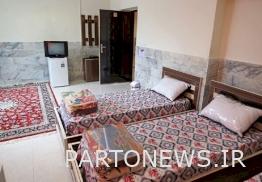 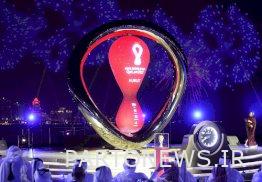 Agricultural tourism, an opportunity to generate income for villagers