According to Mehr reporter, in his latest statement, the head of the Privatization Organization has raised some points that some have mentioned as Mustafa Ajurlo’s financial violations during his time as the CEO of Esteghlal Club. Meanwhile, Hossein Gurbanzadeh has emphasized that Ajurlo did not take a figure for himself and that all the money was spent for the club.

The head of the Privatization Organization said in this regard: “Mr. Ajurlo did not take money for himself, so that we can say that he was involved in corruption and fighting.” “He just spent outside the framework that we set. The fact that people are demanding now is because these loved ones have come to the glass room.”

While these comments have created the mentality of illegal withdrawals from the club’s account, it is clear that the difference between the accounts of the then managers of the Esteghlal Club and the officials of the privatization organization is about how to spend the funds received from the sale of shares.

According to the expenditure committee’s approval, Esteghlal Club could use up to 25% of this amount, equivalent to 90 billion tomans, to pay its own debts, but during the period of Ajurlo’s management, a total of 230 billion tomans were withdrawn from these sources, which Ghorbanzadeh believes is the permission Expenditure Committee has not been received for the use of this amount.

Before the establishment of the spending committee, at the time of depositing the money, the social security company received 34 billion tomans directly from the account of Esteghlal Club by receiving judicial orders from the past debts of the club, while the club officials and members of the spending committee were aware of this action. they did not have, and for this reason, this amount was withdrawn from the account out of the 25% approved to pay the debts.

According to the agreement with the tax department, Esteghlal Club could also use the forgiveness of tax crimes if they pay part of their tax debt. For this reason, 16 billion Tomans were paid from Esteghlal’s heavy tax debt, which was left over from the past 10 years, in order to reduce the 78 billion fine of non-payment of taxes in the past years by forgiving the club’s debts.

In fact, 50 billion Tomans paid to the Social Security and Tax Administration did not have the permission of the Expenditure Committee, and more than 90 billion was approved from the place of payment of debts.

The Privatization Organization had requested the managers of Esteghlal Club to invest the remaining 75% of this amount, while during the management of Ajurlo, instead of investing from stock sales, the debts of the previous years were paid even in the condition that private creditors And the government could withdraw the desired amounts from the account by receiving court rulings for their demands, and finally, these debts were paid with the agreement of the club officials.

خبر پیشنهادی:   Karate competitions in the west of the country ended with the championship of Kermanshah

In the end, out of a total of 355 billion, 123 billion tomans remained in the account, and 232 billion tomans were used to pay the past debts of Esteghlal Club, out of which 90 billion were authorized by the Expenditure Committee and 142 billion without permission from the Privatization Organization. Creditors, including the Social Security Organization and the Tax Administration, have been paid.

The interesting thing to note is that since Ajurlo’s separation from Esteghlal, 123 billion Tomans remained in the club’s account, and Fethullahzadeh received the remaining amount in the account by placing a property bond and paid part of the players’ demands.

Based on this, according to the Privatization Organization, the violation in the use of stock sales resources has been completed and a total amount of 355 billion Tomans has been spent in this club.

What is propranolol tablets for? | Green positive pharmacy magazine 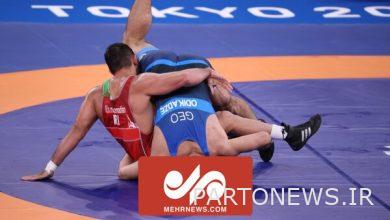 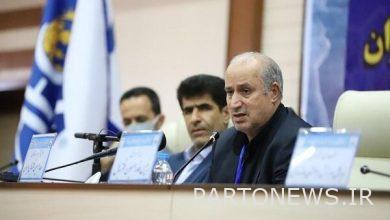 Choosing who was the right way to do it 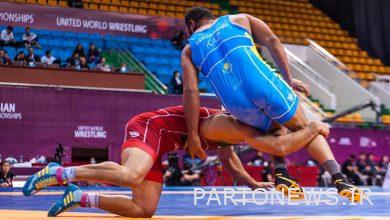 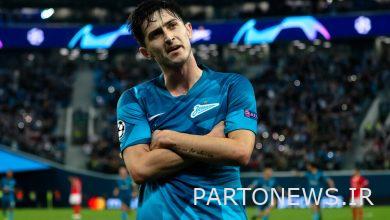