According to Fars News Agency, “marasbugun” website wrote in a report on the future of Fenerbahce Iranian national team striker Alhiar Sayadmanesh: “Sayadmanesh came to Fenerbahce in 2019 from Esteghlal, but due to his young age, he was transferred to Istanbul Spor on loan.”

The player left for the Ukrainian League after Istanbul Spor and joined the Zorya team. The rise and shine of the Iranian star began in Zuria. The Iranian striker scored 13 goals for his team last year. He scored 9 goals and provided 4 assists.

The brilliance of the Iranian star Fenerbahce caused the player to receive an offer from Hull City of England and Anderlecht of Belgium. Both European clubs offered € 5 million to sign Fenerbahce.

But the leaders of Fenerbahce Club in the latest decision increased the sale amount of this Iranian player to 7 million Euros. Hull City and Anderlecht are considering the amount and will have to wait for a decision. 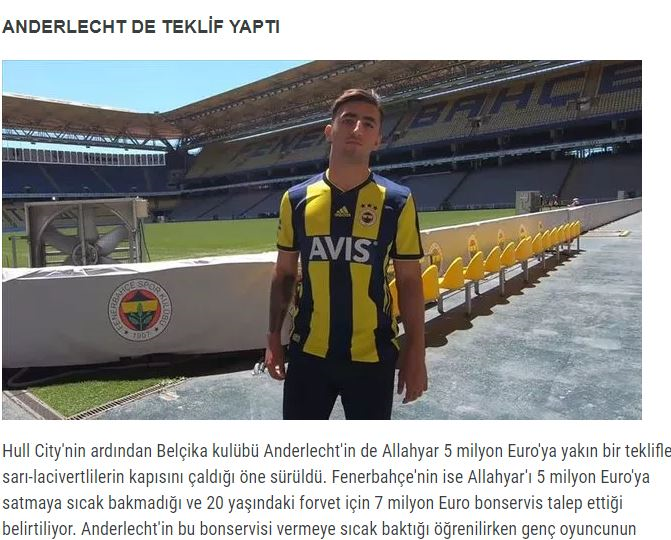 Fenerbahce has not yet chosen a new coach and this has led the leaders of the Turkish club to sell this Iranian talent.

Rain and snow in different parts of the country 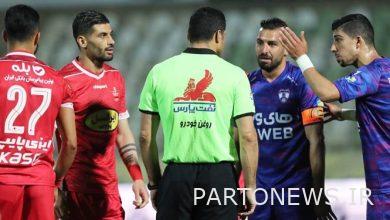 Refereeing expert: The refereeing of the game between the fans and Persepolis was not good / Some referees have to reconsider their behavior 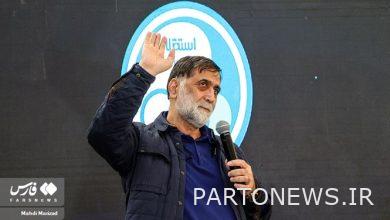 Ajurlu: What are you afraid of when you decide behind closed doors? / I asked Majidi to get 75 points and I believe he can 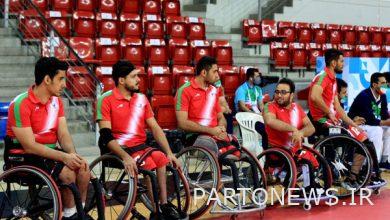 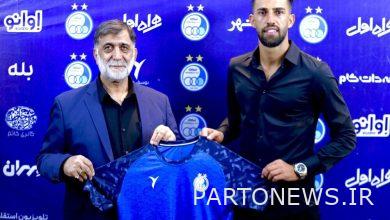 Esteghlal is my home / I thank the steel workers