According to the Mehr reporter, the meeting of the serial “Khoshnam” will take place today, the 7th of Ordibehesht, with the presence of some of its agents Serial And was held online without the presence of the director.

فهمیه Soleimani, the writer of the series, said at the beginning: We are in this story a place That we could get away from the cliché and stories were designed that the audience could not guess and I hope the audience was surprised.

Ahmad زالی Producer about stories that end up حدی It is characterized by positive events for the main character, he said: It is a dramatic principle that the hero overcomes obstacles and engages with the anti-hero. that Attractive he does. This change and payment is observed in the game process and even in the design of the scene and و and this is beautiful.

Hooman Haji Abdollahi, the actor of the series, also stated: From a year and a few months ago, there were talks with the producer about my presence in this series. I loved the story from the beginning and because of the story events, the characters and the plot points اش I thought he would catch it.

He said about his game: “Early on, I was very cautious and went one by one Act های I was aware that I had a good interaction with Alireza Najafzadeh and we talked about them. The first time that Rush ها I saw that I felt good and after 25 years of work I understand that something special can happen. The reflections I saw from the first night of the broadcast were good. For years, because of the work of the children, the children with me «پنگولAnd because of “Paytakht” I was called “Rahmat” but after this series I became “Shahram”.

Haji Abdullahi said about Ramezani’s work experience: Once Experience I had “Capital 4”, which I think until the evening of Eid al-Fitr We worked And until the night it was compiled, it was a sweet and difficult experience, and it is an auspicious event for everyone to broadcast their work during Ramadan or Nowruz, and the serials are seen more and better.

He went on to explain about his role as a lot: Latas are committed and committed people, they consider them honorable, halal and haram. If they stab you, they will stab someone who has disturbed the honor of their neighborhood. من لات 1401 I played, those who close the neighborhood and beat them are coercive and خفت They are stuck, but Lot closes his work even during Ramadan and Muharram. Of course Lati I was, which was not a cliché. I was not supposed to play the cliché from the beginning and I had to play this role to be believable.

Gholamreza Almasi, the director of the film and series group of the One Sima network, stated in this meeting about the production process of this series: During the last four years since the beginning of the text and the last year and a half that the production preparations have taken place. The situation we have experienced over the past few years because of Corona was strange. The essence of the disease was to distance ourselves, which was almost impossible in projects. We also see series on other networks that have been well received by the audience. 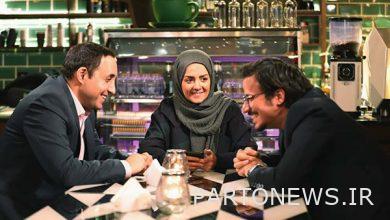 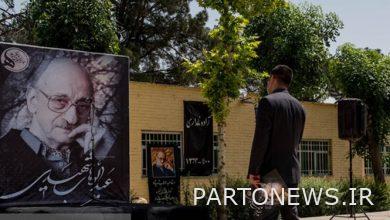 The anniversary of the death of “Abdul Wahab Shahidi” was held 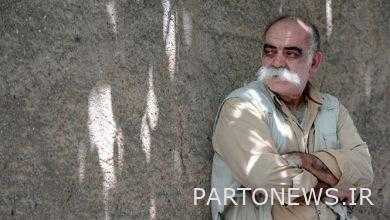 The body of Ataullah Omidvar will be buried tomorrow 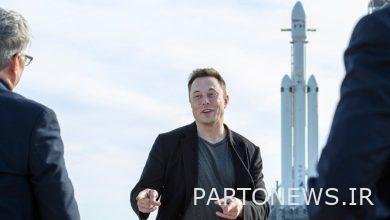