According to the Aria Heritage report, citing the public relations of the General Department of Cultural Heritage, Tourism and Handicrafts of Lorestan province, Zahra Baharond said today, Monday, January 19, 1401: In order to organize the ancient hill of Shahwa in Khorramabad, decisions were made in this regard in a joint meeting with municipal experts.

The Deputy of Cultural Heritage of Lorestan Cultural Heritage, Tourism and Handicrafts Department stated: In this meeting, it was decided to see the legal terms and conditions of cultural heritage in the organization of Shahva ancient hill and also the protection of this work.

He stated that in the implementation of the city park plan of the ancient hill of Shehwa, which was carried out last year, some extensions were added to it, which should be collected, adding: it was decided that after the collection of the municipal extensions, which were done against the rules of cultural heritage, than the implementation A new plan should be decided next to this hill.

Baharond added: Shahwa hill overlooking Sarab Shahwa is one of the must-see attractions of Khorramabad city, which was registered in October 1380 as number 4056 in the list of national monuments of the country.

A week later, Biden declared a state of emergency in California

Jake Sullivan: Agreement with Iran is not our priority right now

Aren’t you ashamed to give Ali Nasirian a complementary actor award? 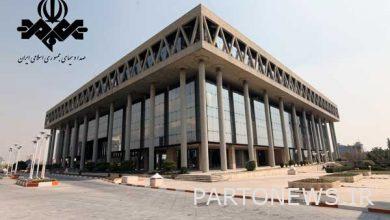 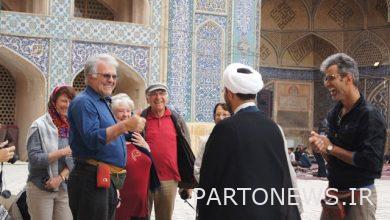 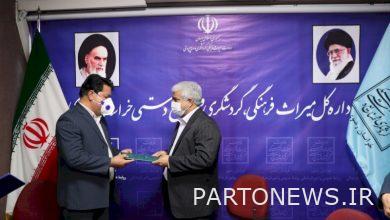 He was appointed head of the Sabzevar Department of Heritage, Culture, Tourism and Handicrafts