Reacting to the news that his messenger was required to install a passenger phone registry, the Iranian customs spokesman said that this native messenger had nothing to do with the registry process.

Over the past few days, some users have reported that it was necessary to install his messenger to receive the passenger phone registration confirmation code at customs, which caused many protests in cyberspace. In response, the Iranian customs spokesman stated in response to this news that the native WE messenger has nothing to do with the registration process.

No need to install his messenger for the registry plan

Latifi, a spokesman for Iran’s customs, denied that membership in his messenger was required to register a passenger phone, saying that the messenger was designed by customs about two years ago and has been in use for the past year. He added that stakeholders and customs users are members of this messenger and use its resources to inquire about the commercial process and clearance of goods. Of course, its public space can be used by other users as well.

The customs spokesman continued his remarks by emphasizing that his messenger had nothing to do with the registration process and that users do not need to be members of this messenger for the passenger’s mobile registry; Because the registry process is going on as before and the confirmation code will be sent in the form of a text message on the user’s mobile phone line. 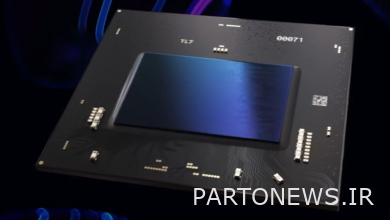 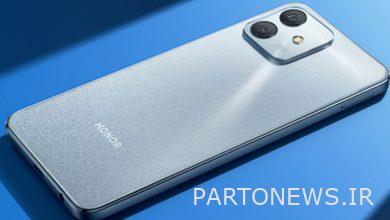 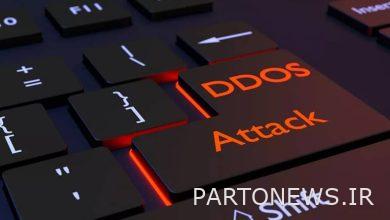 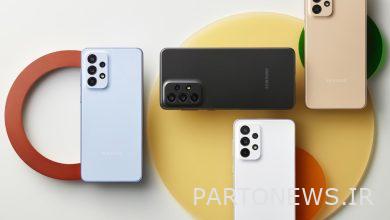