According to the sports reporter of Fars news agency, Mehrdad Mohammadi, the Iranian defender of Qatar’s Al-Siliyeh team, predicted the path to the World Cup championship in an interview with Elkas channel.

In this prediction, Iran’s football legionnaire considered France, Belgium, Argentina and Brazil to be the top 4 teams of the tournament and Seleção as the champion of the 2022 World Cup.

The Republic of Azerbaijan summoned the ambassador of Iran 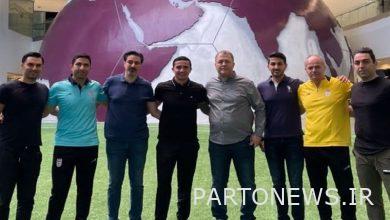 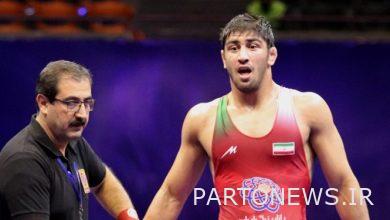 Bazeri: I don’t change my weight based on my opponent/I wrestle for my heart and people’s happiness, not for rewards 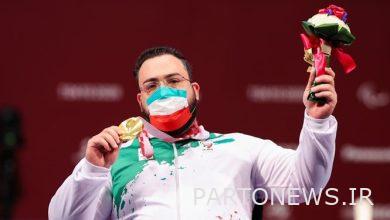 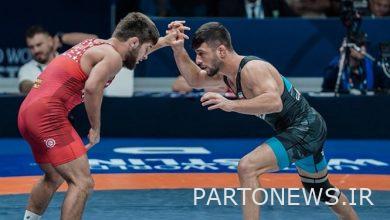