According to the report of Fars News Agency, the Ministry of Foreign Affairs of the Republic of Azerbaijan summoned the Iranian ambassador to Baku on Friday.

According to the websiteAzerbaijan 24Seyed Abbas Mousavi, Iran’s ambassador to the Republic of Azerbaijan, has been summoned to the Ministry of Foreign Affairs of this country.

In this meeting, Baku informed about the alleged cases of “advertisements against the Republic of Azerbaijan in Iranian media, campaigns to smear Baku and threatening rhetoric of high-ranking political and military officials of Iran” and considered them “contrary to the spirit of the relations between the two countries”.

In this meeting, it was claimed that “creating accommodation conditions for citizens of the Republic of Azerbaijan in Iran who have committed crimes against the fundamentals of the constitutional structure of this country is unacceptable and these people should be handed over”.

While Baku has accused Tehran of trying to smear Azerbaijan’s President Ilham Aliyev today on the sidelines of the meeting of the Organization of Turkic States, I think the time has come for issues such as protecting rights, security and national identity. Let’s keep in mind our compatriots who live outside the member countries of the “Organization of Turkic Countries”.

Pointing out that the young generation in the Turkic world should have the opportunity to study in their mother tongue in the schools of their countries, Aliyev claimed: “Unfortunately, most of the 40 million Azerbaijanis live outside the borders of the Republic of Azerbaijan and are deprived of these opportunities. are”. 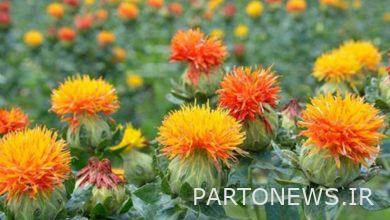 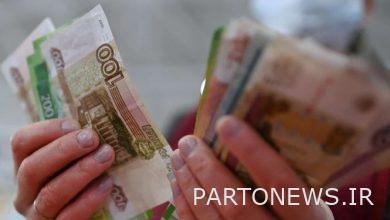 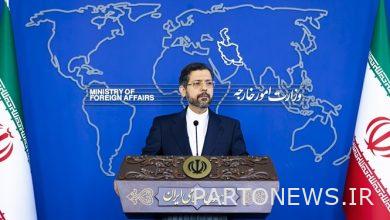 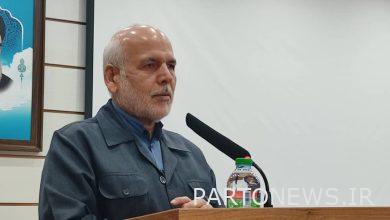 Representative of Bushehr: The era of American rule in the region is over