According to IRNA from the Taekwondo Federation, today (Sunday) on the third day of the Asian Taekwondo Championships, “Zahra Pourasmail” in the weight of less than 73 kg, first “Rama Al-Rab” from Jordan and “Mi Na Myung” the former Asian champion from South Korea with Similar results defeated 2-0 in the countdown and reached the final. In the final, he defeated Kazakh taekwondo fighter Kansel Deniz 2-0, 7-4, 8-3, and won the gold medal.

“Akram Khodabandeh” in the positive weight of 73 kg after defeating “Elias Elisar” from Syria, in the final match defeated “Zhao” from China in 2 rounds with the results of 12 to 1 and 9 to 4 to win the third gold medal. Take over the Iranian caravan.

Today, “Alireza Nadalian” also defeated “Al-Wadah”, the representative of Qatar, and then “Amir Ali Akbari” from Afghanistan, with a similar result of 2: 0, in the quarter-finals of the 87 kg positive weight category, and advanced to the final match. He lost in the final against “Song Zhaoxiang” from China in 2 rounds and was satisfied with the silver medal.

The Asian Taekwondo Championships with the participation of 299 taekwondo fighters from 34 countries started on Friday, July 23 in South Korea and will continue until Monday, July 6.

The latest weather conditions in the capital were announced 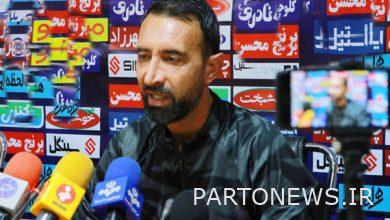 We had a heavy game with Persepolis / Congratulations to my team 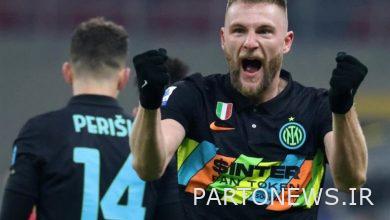 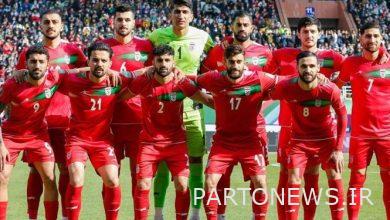 The second preparatory opponent of the national football team was identified 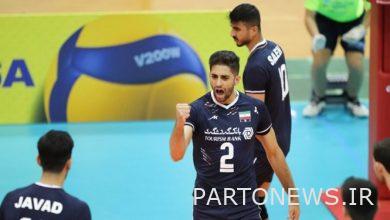 Asian Volleyball Championship Ebadipoor: We had a heavy game against Japan / Iran deserved the championship