According to Moj News Agency, based on meteorological forecast data and maps, the weather in Tehran province over the next five days clear sky at times partly cloudy, in some hours with wind and sometimes relatively strong to strong winds and in areas prone to Temporary dust rises, especially in the afternoon and evening in the southern half of the province, are forecast with the penetration of western transition dust, which in some hours reduces the visibility and air quality is not unexpected.

During this period, a gradual increase in temperature is predicted.

According to the Tehran Meteorological Department, Varamin has been reported to be the hottest spot in Tehran province in the last 24 hours with a maximum temperature of 39 degrees Celsius.

A yellow alert means that atmospheric phenomena will occur that may interfere with travel and daily activities. This warning is issued to raise public awareness so that they can be prepared to deal with atmospheric phenomena that are slightly more severe than usual. On the other hand, the officials are aware of these warnings so that they can take measures if necessary.

The ambiguities of canceling the supply of cars in the stock market continue! 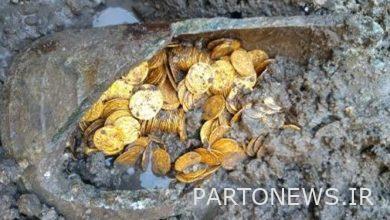 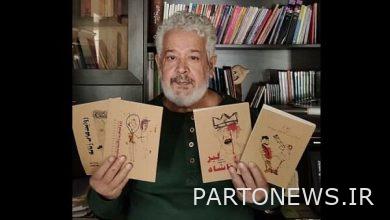