According to IRNA; The 25th edition of the Asian Taekwondo Championships ended today (Monday) with heavyweight fighters in the South Korean city of Chancheon. The competition started with the participation of 299 Taekwondo fighters from 34 countries on Friday, July 23rd.

At the end of these competitions, the Iranian women’s team, led by “Mino Madah” and a brilliant performance, won the championship for the first time. Our team won 3 gold medals, 2 silver medals, 1 bronze medal and 500 points on the Asian championship platform.

In the men’s section, the students of “Bijan Moghanloo” ‌ with poor performance and far from expectations with three silver and one bronze medal are in the fifth place to lose the Asian platform after 20 years. 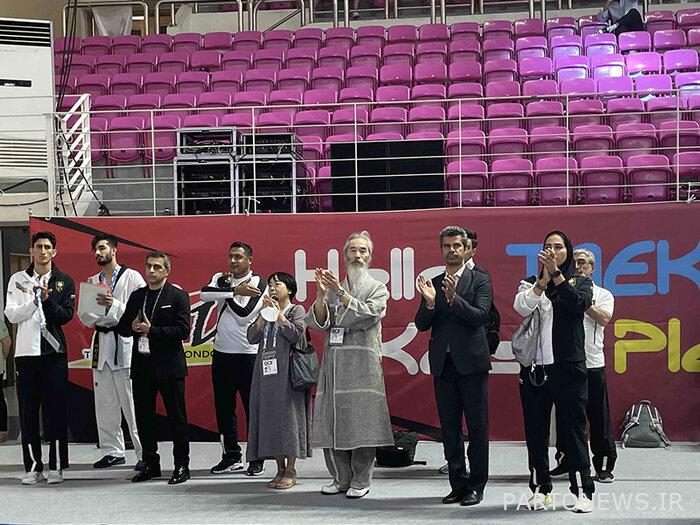 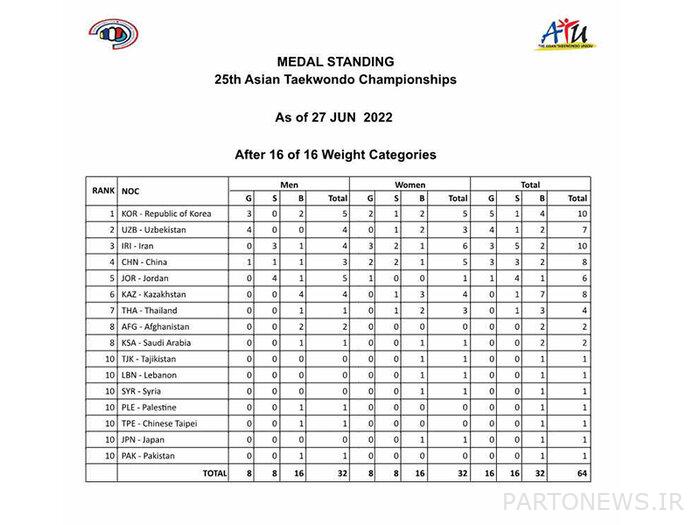 Time to pay the mortgage loan 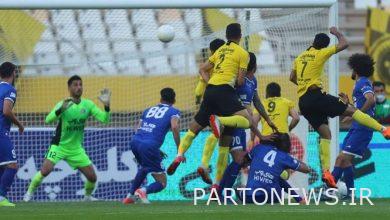 Talib Nasab: A point from Sepahan makes Esteghlal the champion / Persepolis is in disarray 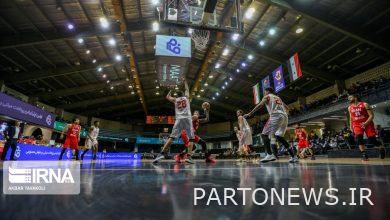 Basketball Expert: All focus should be on the national team advancing to the World Cup 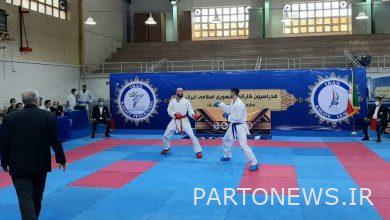 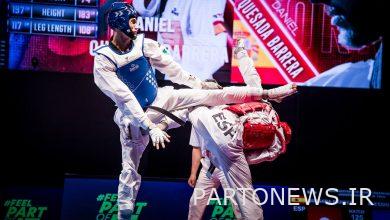