According to Aria Heritage, in a letter to the President of the General Assembly of this international organization, the UN Secretary General officially announced that Iran has paid the necessary amount to be removed from the list of countries covered by Article 19.

Earlier, Majid Takht-e Ravanchi, Iran’s ambassador and permanent representative to the United Nations, confirmed on Saturday night, local time, that Iran’s overdue debt had been paid to the United Nations, and as soon as it arrived in New York, our country should vote naturally at the beginning of the week. To return.

UN Secretary-General Antonio Guterres recently wrote a letter to the President of the UN General Assembly informing him that Iran had lost its right to vote due to an increase in arrears of membership in the United Nations.

Under Article 19 of the Charter of the United Nations, the voting rights of a United Nations member state are suspended when the arrears are equal to or greater than the amount due within two years.

Takht-e Ravanchi announced on January 15 that we have started consultations with the United Nations to lift the suspension of Iran’s voting rights and deposit its membership fee in this international organization, and we hope that this will be completed as soon as possible.

Iran’s ambassador and permanent representative to the United Nations added: “The Islamic Republic of Iran, as an active member of the United Nations, has always been committed to paying its membership dues on time, and we have proven this in practice.”

Iran’s representative to the United Nations said: “Unfortunately, for the second year in a row, we faced the problem of paying our membership fee, which is due to the imposition of oppressive and unilateral US sanctions against Iran.”

He added: “The oppressive US sanctions have not only affected various areas, including medicine, the supply of human items, medical equipment, etc., but have also disrupted the work of the United Nations.”

South Korea’s news agency quoted government sources as saying that South Korea had met with Iran to offer to use Iran’s assets frozen due to US sanctions to help pay for its membership in the United Nations and regain its rights. Negotiates his vote.

Iran has more than $ 7 billion in assets in two South Korean banks, including the Korea Industrial Bank (IBK) and the Worri Bank, which have been frozen due to harsh and unilateral US sanctions.

140 km to Qatar; A World Cup, a world of opportunity 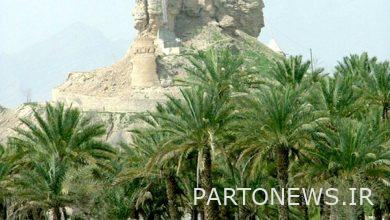 Registration of more than 600,000 people staying in Tehran during Nowruz 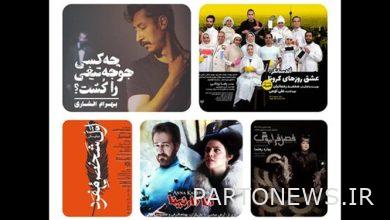