In a similar move on Twitter, Ilan Musk and Jack Dorsey both criticized the path taken by active third-generation Web 3.0 projects. They argue that, contrary to popular belief, the overall structure will not be decentralized.

To Report Former Telegraph co-founder and CEO Jack Dorsey, Kevin Telegraph, tweeted on Tuesday criticizing the development of the third generation of the Web. Tesla CEO Ilan Musk also joined him in the move. In an unrelated message the same day, Jack Dorsey responded to a tweet from Cardi B, a popular American singer who asked if digital currencies would replace the dollar, saying that bitcoin would one day replace the dollar.

It can be said that the third generation of the web is a decentralized version of cyberspace, which consists of public Chinese blockchain networks, meta-technology, non-proxy tokens (NFT) and decentralized finance (DeFi). It has virtually no affiliation with centralized powers, such as Internet server companies.

However, Dorsey has criticized the field, pointing to the fact that venture capitalists and limited liability companies are often in the process of financing third-generation Web projects in competition with decentralized fundraising options, such as the initial public offering of digital currencies. , Are victorious. Venture capital firms and limited liability companies, with controlling stakes, can pressure the founders of Chinese blockchain networks to follow centralized rules, including the collection of customer identification data; This contradicts the basic philosophy of digital currencies.

Jack Dorsey wrote about this:

You are the third generation web owner [چیزی] You will not, but venture capital firms and limited liability companies will play this role. This area will never fall out of their hands and will eventually be a centralized collection for which a different name has been chosen. [باید] Know what you are getting into.

Although Ilan Musk did not have much to offer about the third generation of the Web, he said that projects in this area did not work as expected.

Has anyone seen the third generation of the web? I can not find it.

Also read: What is Web 3.0? How to invest in the next generation of the Internet?

Financial technology companies received a total of $ 88.3 billion in venture capital firms during the first to third quarters of 2021, according to a report by Pitch Book, a financial information provider. That’s almost double the $ 44.9 billion in capital that these companies received in 2020. The report emphasizes that the acceptance of digital currencies as one of the influential currents in the world today can be a potential stimulus for the growth of this industry, especially given that more institutions are seeking access to digital currencies.

Overall, however, the former Twitter CEO seems to have talked more about his intention to participate in the Bitcoin economy since stepping down in November. As previously reported, Dorsey is looking to launch a decentralized exchange for Bitcoin that makes trading with volatile wallets easier than before.

In Khalilzadeh's case, we do not waive our right 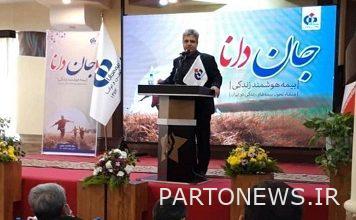 The share of Dana Insurance life insurance will reach 20% 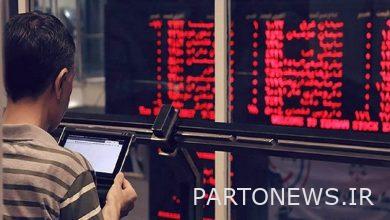 Stock market forecast in the second half of the year 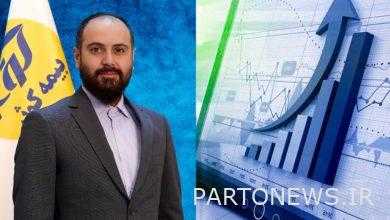