According to IRNA, there are income-generating jobs in Iran that are formed with the efforts of the family, and the expansion of such jobs can be a great help to the country’s economy and families.

Beekeeping is one of the activities that has flourished in the agricultural sector these days and many enthusiasts started working in this field because this industry has many advantages in addition to persuading people’s personal interest, so that honey, in addition to being a material Food used as a medicinal substance is also of public interest.

Perhaps it can be claimed that with the conditions provided by the government for entrepreneurs, people can enter the field as an entrepreneur and create small jobs for themselves, their families and relatives, provided they have high motivation and determination to create employment.

Cultivation of flowers and plants, mushrooms, herbal medicines, and especially bee breeding and breeding are activities that have a potential to create employment, so that profitable jobs can be created with the lowest cost.

“Hamid Sakhawahi” is a member of the Sakhawahi family, who has been working in the field of bee production and breeding with his father and two other brothers for more than three decades, and according to himself, he is still following beekeeping, which was his father’s job.

He believes that the work and effort of men and women do not know each other, because when you are persistent, you can use the verb to want and achieve great success by believing in the principle of “we can”.

This beekeeper Aliabadi added: His father started this job about 30 years ago with 10 hives and now with a family effort and determination they have increased it to 2000 hives and last year with the production of 10 tons of honey as a bee breeder. The example of Kermanshah province has also been selected.

He stated that the value of each gram of “Royal Gel”, which is mainly used for medicinal purposes, is 20,000 Tomans and continued: The value of each kilogram of “Flower Pollen” cream is also 200,000 Tomans in the market, therefore, beekeeping activists should It is a product that has been taken out and besides producing honey, they should also produce its derivatives because it has high income generation. 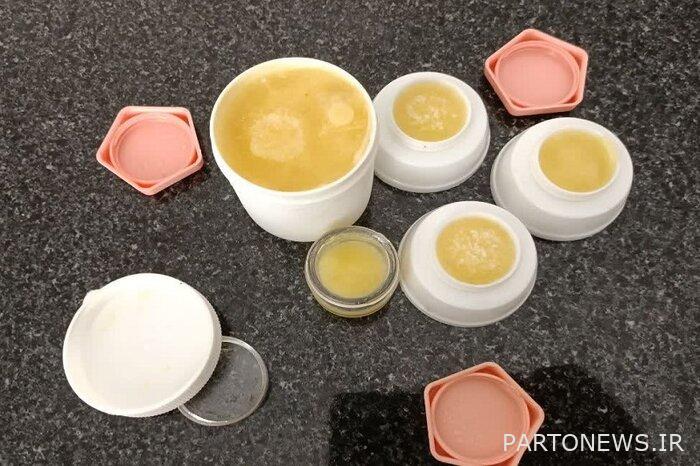 This young beekeeper stated that the expansion of low-cost and high-income entrepreneurship, especially entrepreneurship through self-employment and creating employment for the family, is one of the ways to create a profitable business. They have also packed honey in their village.

He says: Even now, in this workshop, where all the employees are members of his family, honey is produced in various packages of 250 grams and above, and gel in packages of 5, 10, 20, and 30 grams according to customer orders and market needs. . 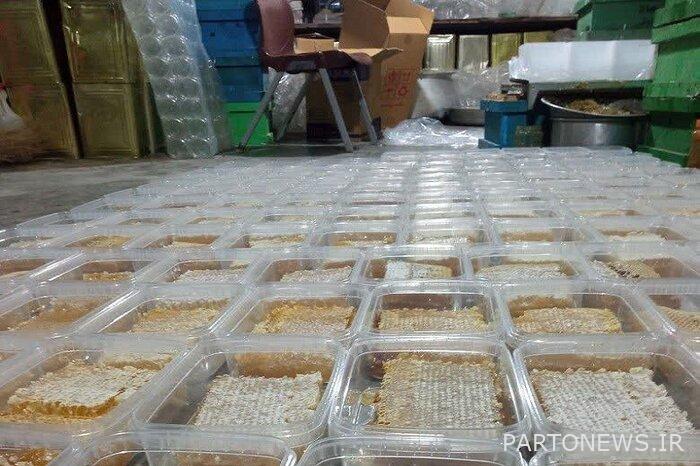 Saying that 10 members of his family are currently working in this industry, Sakhohi added: In addition to the 2 permanent workers who are working alongside them, they also use 10 other workers in some seasons. .

He reminded: Considering the suitable climate and vegetation of my father’s residence (Aliabad village), he considered beekeeping to be suitable for the village’s climate and spread this occupation in the region with 10 colonies about 30 years ago. 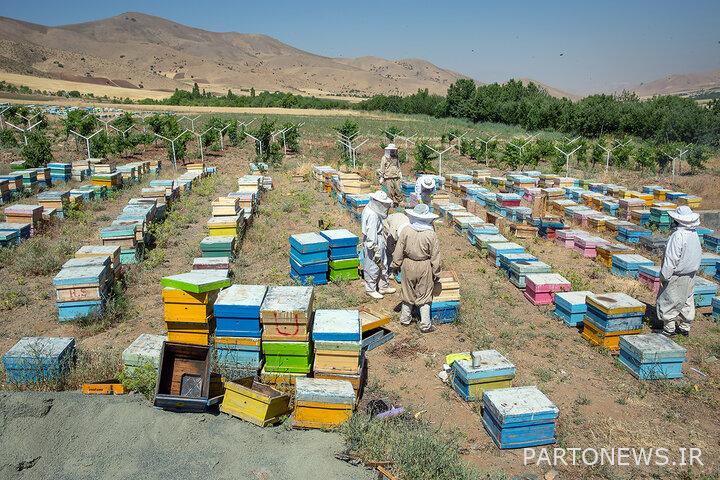 He added: In this regard, my father transferred his experimental knowledge to the youth of the region and the village during these years, so that he provided employment for 200 people in this industry in the region, and this caused that today in the village of Aliabad there are about 18,000 honey bee colonies will be raised, which has given good prosperity to the region economically.

Emphasizing on improving the skill level and knowledge of beekeepers in order to produce quality products, he added: Agricultural Jihad should take action by holding promotional and educational classes while improving the level of knowledge of beekeepers in the region to improve the quality of honey, produce by-products, and provide opportunities for its export. slow

This diligent bee breeder also criticized the lack of university courses related to bees in the west of the country and said: to study in this field, he is now forced to study at the Azad University of Qazvin, and this distance has created problems for him. .

He stated that the study field of bee breeding currently exists only in Qazvin and Mazandaran, and asked the authorities to create the ground for Kermanshah province to be one of the most important producers of honey in the country and many interested people are interested in participating in this industry. Establish this university field in the west of the country. 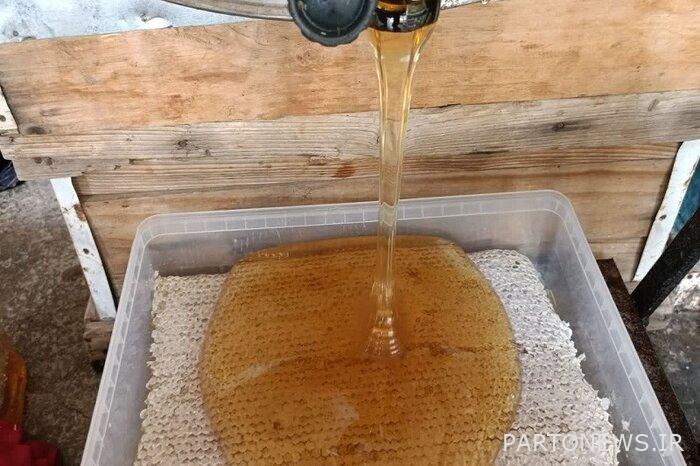 Home businesses are one of the main ways to create employment and income all over the world, the ability to do this type of business in small environments such as home has many benefits, such as being responsible for the family and society, reducing production costs, The employment of women, the reduction of the cost price and the use of cheap labor within the family are among them, in addition, this method of entrepreneurship and creating employment can be easily transferred to others and its promotion is done easily.

Kermanshah province, with its diverse climate, is one of the most suitable areas for honey production and beekeeping in the country. In addition to this capacity, the presence of agricultural lands and the cultivation of crops such as rapeseed, wheat, oilseeds and orchards in the province will increase the quality of honey in this region. Gives. 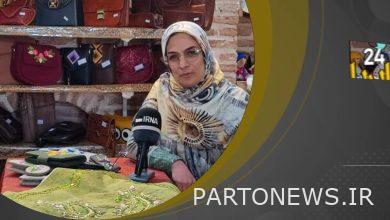 Film: Qazvin handicrafts and traditional arts are a good platform for job creation 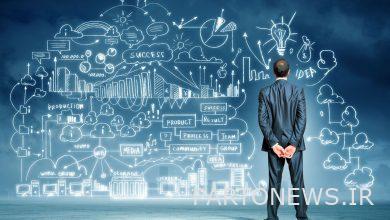 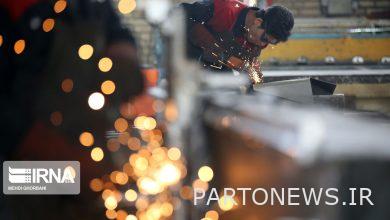 Next year, 500,000 jobs will be created in the country’s rural areas 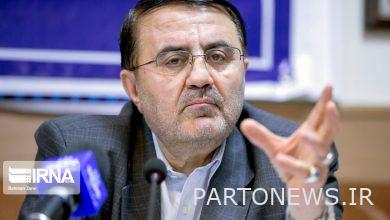 Governor of Kermanshah: We must revive the essence and culture of work in the province