According to the financial monetary news quoted by Dana Insurance Public Relations, Mehdi Zamani, Head of Dezful Branch of Dana Insurance, announced the news: “After consultations and proper interaction between the employees of this branch and the support of senior managers of Dana Insurance, this branch succeeded in holding Pak Choob Khuzestan , The largest MDF wood producer in the Middle East, concludes insurance cooperation agreements with five subsidiaries and a population of 2,100.
He added: the insurance affairs of this insurer have been consolidated with this branch.

What factors contribute to the upward trend of the stock market? 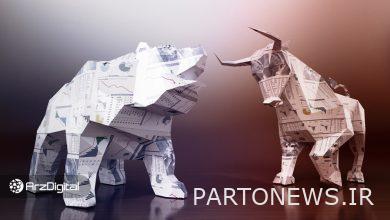 What is the difference between trading in a bull and bear market for digital currencies?

What are the terms of a 450 million mortgage loan? 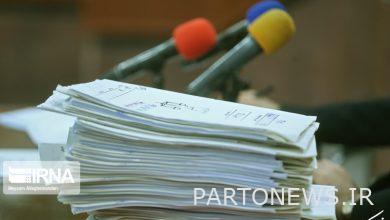 All banks must disclose the names of their debtors