According to Fars News Agency, the first maps found from humans were inside the caves. Caves such as Lasco in France and Altamira in Spain are among the oldest caves in the world with frescoes on the walls. In Iran, Mirmalas cave, which is located in Kuhdasht, Lorestan, is one of the oldest caves with paintings on its walls. These caves are referred to as human historical assets. Most of the paintings on the walls of these caves have ritual and magical aspects and reflect the life form of primitive people.

Casco Cave is different from Lasco. Lascaux (French: Lascaux) is located in southwestern France and is very famous in the history of art and enthusiasts. Inside these caves are some of the finest Neolithic arts. These paintings are 17,300 years old.

Cosquer Cave is located in Marseille on the south coast of France, near Mount Mergio. The entrance to the cave is 37 meters (121 feet) underwater; This is due to rising sea levels during the Holocene. The cave was discovered by Casco diver Henry Casco in 1985, and its existence was not publicized until 1991, when three divers drowned in the cave and died. Most of these caves have animal-like designs on their walls. Patterns that, with the help of asymmetrical depressions and protrusions on the wall, give a voluminous shape to the painted body of the animal.

An exhibition is currently being held in one of the French cities, which allows visitors to visit the “Casco Cave” virtually.

According to Fars, and quoting the National, following a concern about the risk of losing the prehistoric cave “Casco” due to rising water levels, a virtual exhibition has made it possible to visit this cave.

The exhibition is held in the port city of Marseille in France, and visitors can see a reconstructed version of the 30,000 cave.

This visual and audio exhibition displays copies of the cave’s prehistoric paintings. 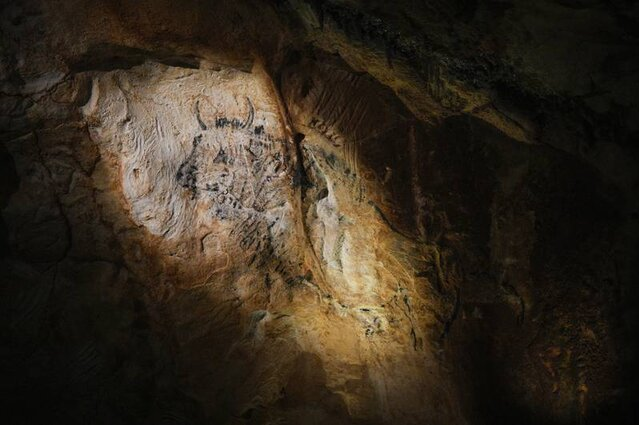 Casco Cave was discovered in 1985 by Henry Casco, a diver off the coast of Marseille.

This exhibition, which has taken years to hold, allows the general public to explore the cave; Of course, at present it is only possible to walk in 20% of this cave.

Officials say the arid parts of the cave are at risk of flooding due to the effects of climate change. This cave is famous for the works of art on its walls. 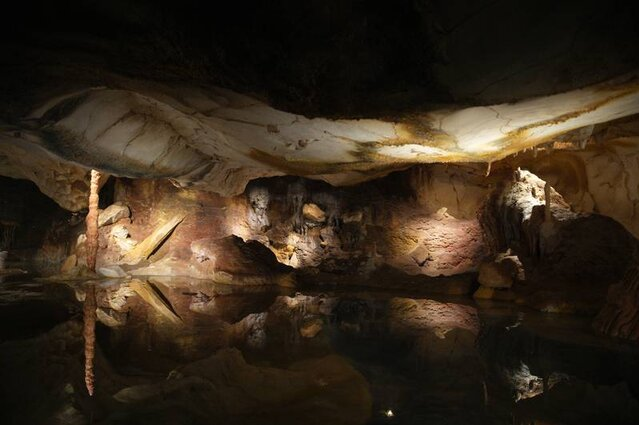 How to buy gold and coins from the stock exchange? 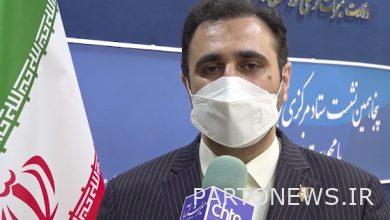 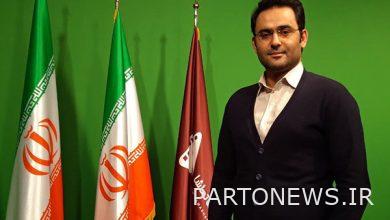 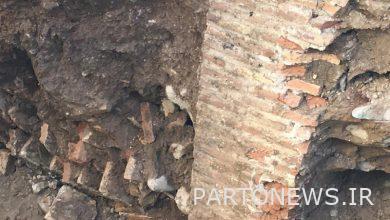 Arrest of 6 illegal diggers in Damavand