Fars News Agency – TV Group, Omid Sohrabi: “Near-death experience is a phenomenon as old as the arrival of man in the body, a state in which a person suddenly leaves the body and, after observing the infinities of the unseen world, returns to the body, the signs of life, whether in the body or not. “These experiences have a definite resemblance to certain death, immaterial perception outside of the material body.” .

It has been three years since Abbas Mozoon started making the program “Life After Life”, a program that was not given enough attention in the first days, and for this reason, Abbas Mozoon produced the first season at his own expense; But little by little, this program attracted the attention of a large number of TV viewers and is now the most watched Iftar program on TV.

The program, which airs on the Chahar Sima network, proved that when a television program has strong content and uses the form correctly, it can attract the audience. But what does “life after life” show that has so many spectators?

The experiencer appears in the studio of the program and narrates a little before the event, and then arrives at the day of the experience, an experience of a different kind from all that man can comprehend with all his senses, an experience of the kind of death. For a while, a person leaves his body and experiences experiences that cannot be understood by any of the human senses, and then, after these observations, he returns to his body.

A middle-aged woman sits in front of the camera and talks to Abbas Mozoon. He says he committed suicide with drugs and until they found him and took him to the hospital, he left his body and went to another world. “I was in a dry desert where there were graves that worked as far as I could see,” he says. Somehow they waited in that desert and inside those graves for the real time of their death to come so that they might be saved from this dry desert. The experimenter says that two people took his hand and dragged him over the graves. When he passed through these graves, the grave collapsed and the sound of the owner’s crying and shouting rose into the air along with the dirt. He says that when I looked inside the qiblah, I saw the moment of suicide of the person who owns the grave, for example, he saw a person who committed suicide by self-immolation and died in this way. 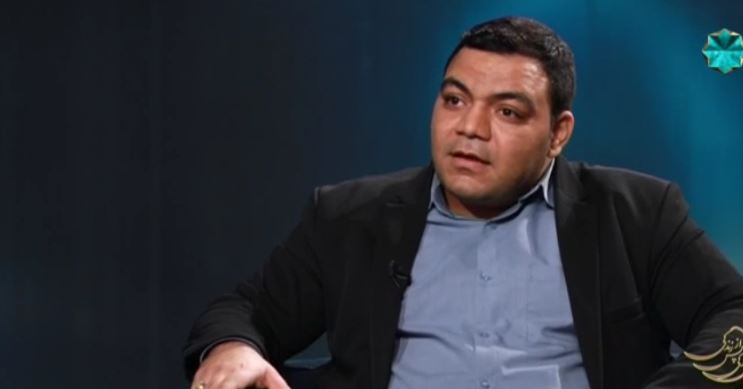 The next day, a 28-year-old boy who is the company’s auditor comes to the studio to talk about his near-death experience. He narrates that he fell into a coma due to the corona virus and left the body for a few minutes. He says that he entered a light tunnel with someone and after passing through that light tunnel, he saw his grandfather and met them in their family tomb. He says that when I looked at the cemetery, I saw that the owners of the graves were all sitting on their graves towards the qibla, as if waiting for something.

These are just a few of the people who have appeared on Life After Life and narrated their near-death experiences. Many viewers consider simplicity to be one of the greatest features of Life After Life. “We do not try in any way to manipulate the narratives we have in each episode, and I do not tell the experimenter to sit in front of the camera and narrate your experience in a sad way,” said Abbas Mozoon, the show’s creator, in a recent interview. .

“Life After Life” is an example of a successful and popular program from a low-audience network. Many viewers of the Chahar Sima channel put their TV on the Chahar channel just to watch this program, and after the end of this program, they change their TV channel.

Celebrating Azadegan from the series "Underground" / Aboutorabi Fard: I did not see a negative point in "Underground" 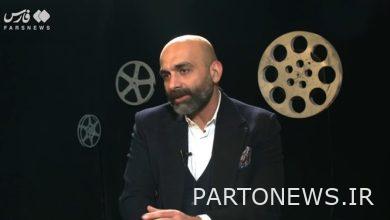 Producer of “Shadruvan”: We made the movie “Hal Khob Kon” / Why cinema has been removed from the family basket 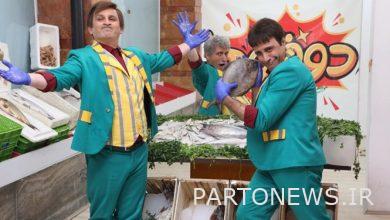 The Oscar winner left the academy / protested against recent decisions