Just like the system on the M2 chip, which is said to be mass-produced with TSMC N4 technology, the M2 Pro and M2 Max are expected to use similar lithography. Mark Gurman from Bloomberg It shares new details of the 14- and 16-inch MacBooks, claiming that they will be codenamed J414 and J416.

Gurman did not talk about the specifications of the M2 Pro, but claims that the M2 Max improves on the number of CPU and graphics processor cores compared to the M1 / ​​Max. As a reminder, the 2021 MacBook Pro with the M1 Max had up to 10 CPU cores and 32 GPU cores, so the 12-core CPU and 38-core graphics will undoubtedly boost performance. Since Apple Silicon is built on an improved architecture, we expect longer battery life despite the increase in cores.

As for the integrated RAM, it is said that Apple still uses the same maximum size of the 2021 models, which is 64 GB, which seems to be quite enough to run applications. Since Apple Silicon will be updated every 18 months, we will most likely see the M2 Pro and M2 Max sometime in 2023. Apart from that, we do not expect the bitten apple to make significant changes in the design of the new MacBook Pro models (maybe even in the next few years). 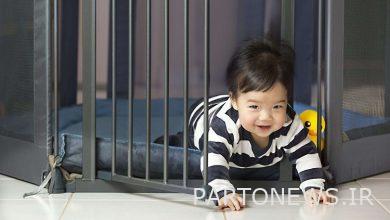 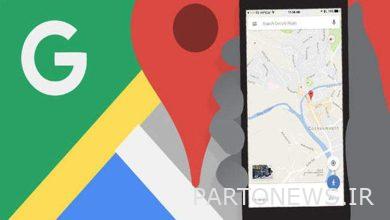 The cost of tolls is added to Google Maps 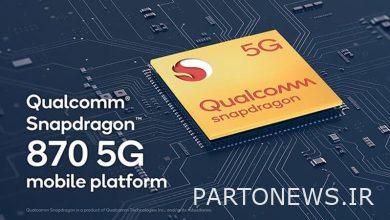