He added: Bank Saderat Iran has an extensive network, the satisfaction of which will lead to the growth of Sarmad Insurance.

The Vice Chairman of the Board of Directors of Sarmad Insurance pointed out: the speed and accuracy in providing services to the bank and all Sarmad customers should be observed and the existing issues should be followed up and resolved through monthly meetings between the bank and Sarmad and these meetings should be held at the provincial level. Lead to diagnosis.

The head of the General Welfare Department of Bank Saderat Iran called this bank the biggest customer of Sarmad and said: “The close interaction between Sarmad and the bank creates a potential capacity that should be used to advance the goals of the two groups and in this regard we are ready.” Listen to the provinces and solve their problems. 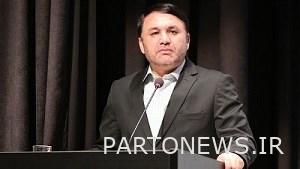 The value of justice stocks increased 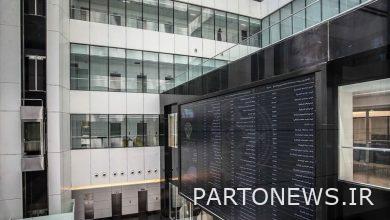 The government should be able to easily finance the debt market 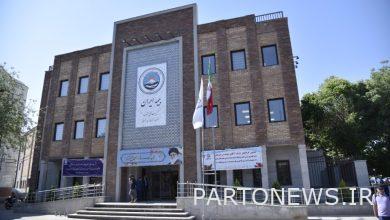