According to Fars News Agency and quoting the public relations of Raika Babol Club, in the semi-final stage of the National Football Cup, on April 20 (Tuesday), the textile team will host Kerman Copper at Azadi Stadium.

For this purpose, and with the help of the owners of Raika Babol Club, for the success of the representative of Mazandaran province, 4 buses were prepared to send Mazandaran textile and football fans to Tehran.

Also, the textile club, except for the special place of Azadi Stadium, which is priced at 500,000 Tomans as before, sells tickets for other games for tomorrow’s game at a price of 50,000 Tomans.

Engraving, a lively and dynamic art

Walk and get digital currency; What is the story of the "STEPN" token? 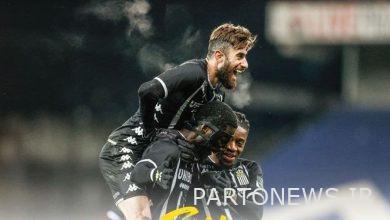 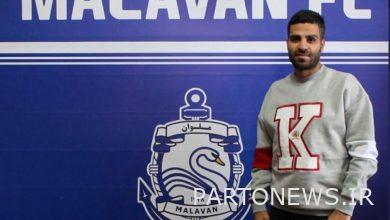 Muradmand’s reaction to the possibility of his return to independence; I am a sailor soldier! 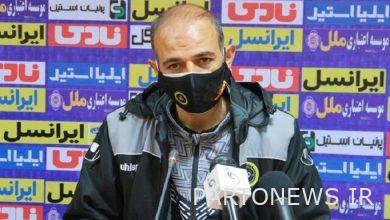 We lose points again, we lose the chance to win / We were eliminated, there was a big disgrace 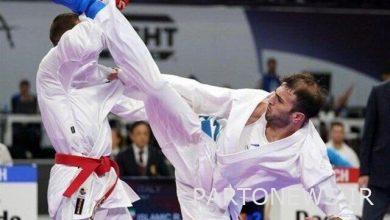