According to the Mehr news agency, the official website of the White House published a short report describing the joint statement about the meeting of the US-Israel Strategic Consultative Group.

“Participants in the meeting discussed economic and diplomatic steps to achieve these goals and reviewed ongoing cooperation between the US military and Israel,” he said. “US and Israeli officials have pledged to work for a common goal, to remain in close coordination on the full range of issues of mutual interest, and to stand united against all threats to their national security.”

No further details were given, but so far the White House has rarely released details of such meetings. Given the anti-Iranian nature of such meetings, some experts see the news as part of an effort by Washington and Tel Aviv to put pressure on Iran during the Vienna talks, which have been stalled for months. 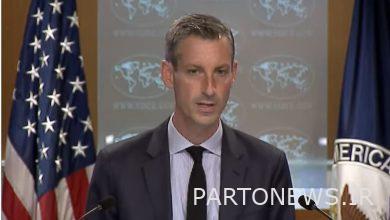 US: We have made progress in the Vienna talks / we have not reached an agreement yet 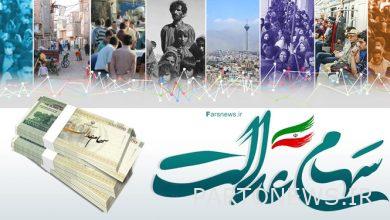 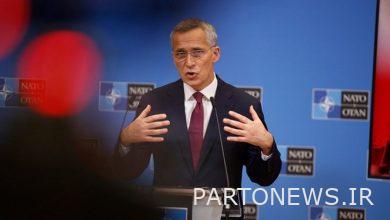 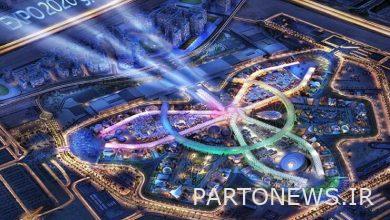