According to the General Directorate of Public Relations of the Ministry of Heritage, Culture, Tourism and Handicrafts, with the decree of Ali Darabi, Deputy Minister and Deputy Minister of Cultural Heritage, Seyed Ahmad Mohit Tabatabai, graduated with a degree in Archeology, Master of History Tehran, Hassan Khojasteh, University Professor, Member of the Board of Trustees of the Farabi Foundation and Former Vice President of the Asia-Pacific Radio and Television Association; Fars News Agency, Musa Najafi, professor at the university and director of the Institute of Humanities and Cultural Studies, and Majid Zeinat al-Abedin, a political science graduate and director of the One Sima network, were appointed as members of the Strategic Council of the National Museum of Iran.

Improving the performance of the museum based on collective wisdom, strengthening cooperation and participation and utilizing the intellectual and scientific capacities of experts, promoting and developing the role of the museum in society and social access to it, as well as promoting and disseminating historical, cultural and social capacities are part of the mission. Is the national team of Iran.

Israeli President's conversation with a US official about Iran Psychological damage to students due to the screening of a horror film in the classroom / 11,000 euros in compensation

“Staging” goes to the “Chennai” festival in India 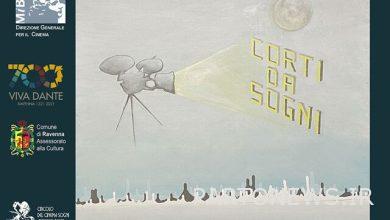 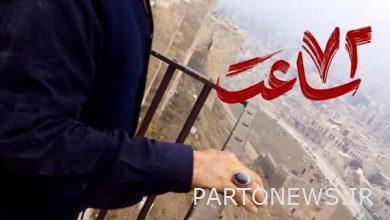 “2 hours” Why was not it aired on TV? / It will be aired tomorrow night – Mehr News Agency | Iran and world’s news