According to Fars news agency, Lionel Messi spoke about the main contenders for the championship before the 2022 World Cup in Qatar.

The captain of the Argentina national team, who has won the Ballon d’Or 7 times and won all the awards except the World Cup, said that 3 teams are the main contenders for the championship in Qatar.

He continued: Of course, the World Cup is a very difficult and complicated competition and anything can happen.


Suggest this article for the first page
خبر پیشنهادی:   The AFC chairman praises Australia for advancing to the round of 16 of the World Cup
Tags
Argentina national team contenders for the championship in the World Cup Lionel Messi Messi News of Faces World Cup 2022
2 weeks ago
0 0 1 minute read
Share
Facebook Twitter LinkedIn Tumblr Pinterest Reddit VKontakte Share via Email Print

The car price today, November 25, 1401/ an increase of 60 million cars after breaking the ceiling of the dollar 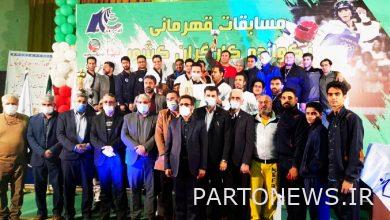 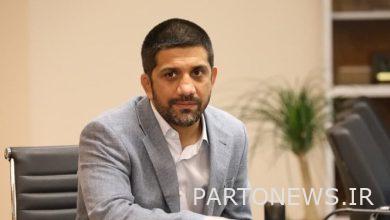 Secretary: Mehsa Amini’s case is not a street floor/ If there is a violation, the system is the one who complains, not free people. 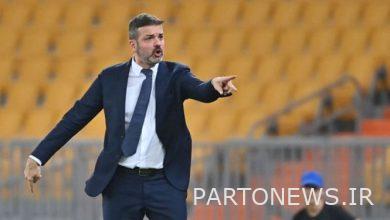 Stramaccioni’s reaction to rumors of a return to independence 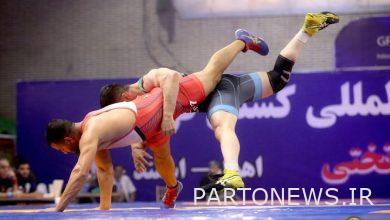