Recently, a new entry has been seen on the Ashes of the Singularity database, which seems to be related to a benchmark of AMD Ryzen 9 7845HX laptop processor. Information released from this processor It’s very limited, but it’s confirmed to be a 12-core, 24-thread processor. The composition of the cores of this processor is similar to the Ryzen 9 7900X desktop processor and is displayed in the same way (24 physical and logical cores).

According to the published information, it is likely that the processor for the R9 7845HX laptop was originally a desktop silicon that was modified as a laptop processor, just like Intel’s 13th generation Raptor Lake HX series processors. With this, this processor is the first Ryzen-HX processor to have more than 8 cores.

This summer, AMD announced that it plans to change the naming pattern of Ryzen 7000 Mobile processors. Along with that, AMD also unveiled a Ryzen 9 7945HX “Dragon Range” Zen 4 processor. Considering that the 7845HX we’ve met so far is a 12-core processor, it’s possible that AMD plans to launch a 16-core laptop processor – the Ryzen 9 7945HX – to counter the 24-core Core i9 13900HX. supply

If AMD uses the same Zen 4 desktop I/O platform for Ryzen 7000 laptop processors, their integrated GPU will be limited to only 2 processing units (CU). Of course, since Zen 4 architecture design is chiplet and modular, AMD may decide to improve the IO platform of these processors for more powerful internal graphics. Meanwhile, features from desktop platforms that aren’t as important to laptop processors – such as the number of PCIe lanes – will likely be limited to modified laptop platforms.

Messi introduced the contenders for the championship in the World Cup

Should we buy Peugeot 207 from the stock market? - Tejarat News 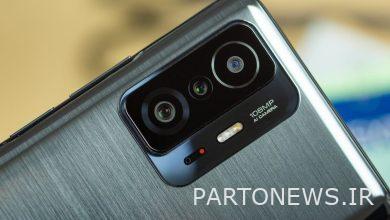 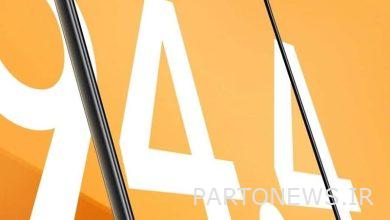 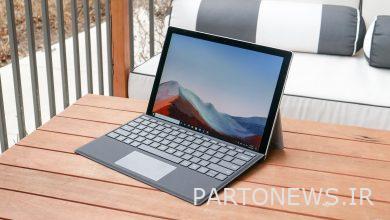 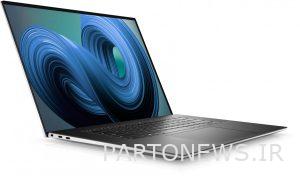