According to the Mehr reporter, Mohammad Reza Saket said after the draw of Sepahan football team in Group D with Al-Duhail Qatar, Pakhtakor Uzbekistan and the winner of the Saudi and Al-Jaish Syrian cooperation: “We were waiting for the draw.” The first step is to watch the play-off game between Al-Taawon of Saudi Arabia and Al-Jaish of Syria. Then the relevant analyzes will be started by the technical staff from the same stage.

The CEO of Sepahan Club added: “We will start our work in two technical and executive sections.” In the executive branch, we started to host our group. Isfahan has the capacity to do this in every way. We can do this after several years when no ground has been provided in this regard.

He continued, “In the technical department, Muharram Navidkia and his colleagues will have technical assessments. Last night we were at the service of the board, which was a special meeting. We evaluated the issues related to the club. According to the memorandums we have with several clubs such as Zenit St. Petersburg and Al-Ahd Lebanon, we will have preparatory games and international camps if necessary. We were waiting for the draw, which was announced today.

Saket reminded about attracting players in mid-season transfers of the Premier League: In the first stage, technical stability is considered by the team coaches, but if they have another evaluation, we will accompany them.

In the end, he noted: “I would also like to thank Mr. Kamranifar, the Secretary General of the Football Federation, for following up on the issue of hosting Iranian teams in his meeting in Saudi Arabia, so that this can happen.”

Concerns of an Iranian insurer 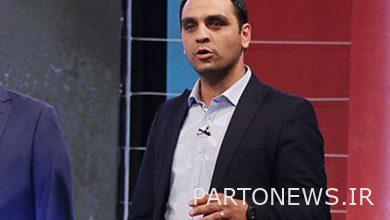 Mansoorian: I did not think this would happen in sports 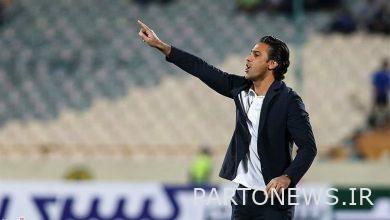 Majidi: In the last 30 minutes, my team played wonderfully