According to Fars news agency, the fourth painting workshop “Narrative Yaran” was organized by the Association of Visual Arts of the Revolution and the Holy Defense of the Fatah Cultural Foundation in collaboration with the Artists’ Basij organization with the theme of prominent martyrs of the provinces with the aim of spreading the culture of sacrifice and martyrdom and in line with honoring the dignity of the martyrs. Especially, from 24th to 26th of Aban, the Martyr Mehdi Zainuddin will be held at the site of the Zainuddin Martyrs Museum in Qom province and the Jamkaran Holy Mosque. 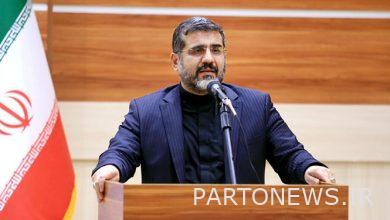 Esmaili: The art credit fund should be strengthened 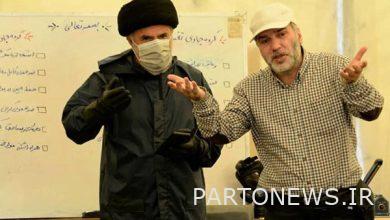 Continuation of rain and thunderstorm activity in the capital 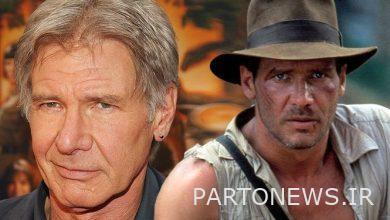