On the other hand, the region and its neighbors, as the geopolitical wing of power, have always played an important role in the foreign policy of the Islamic Republic of Iran. From this perspective, the requirements and requirements of Iran’s foreign policy in the new era require that the arrangement of government-centered patterns in a stable regional environment be re-adjusted and revised.

Such a situation and process raises the question of what will be the strategy of the Islamic Republic of Iran to be present in the regional environment, as an active and dynamic actor and actor? The answer to this question, in addition to shaping the geopolitical, geocultural and geoeconomic advantages, can also help increase security and stabilize Iran’s security environment.

The realities of the geopolitical environment show that Iran has not been able to make good use of the opportunity of the world’s second largest neighbor. Iran has 7 border neighbors and 10 coastal neighbors, which have provided countless opportunities for Iranian diplomacy, economy and culture, especially since Iranian culture is still strong and present in many neighboring countries.

In this context, neighborhood policy finds meaning as a systematic and purposeful strategy, and the translation of such a policy is structured with the focus on geopolitics, diplomacy, economics and culture. In the neighborhood policy, the Islamic Republic of Iran is presented as a geopolitical advantage and by using cultural and historical fusion, efforts will be made to expand the common challenges of control and economic interests based on the win-win approach.

Speaking at a meeting of officials attending the 21st SCO Summit, Seyyed Ebrahim Ra’isi stressed that the direction of Iran’s foreign policy would be to focus on “economic multilateralism” and strengthen “neighborhood policy” in its broadest sense, and strengthen its presence in regional organizations. Was.

Foreign Minister Hossein Amir-Abdollahian also stated at a meeting of ambassadors and heads of missions of the Islamic Republic of Iran in neighboring countries that neighborhood policy should become a coherent system in foreign policy; In such a way that all neighbors and the Islamic Republic of Iran benefit from the development and strengthening of relations, relations and the adoption of this approach.

But what could be the link between neighborhood policy and the advancement of national interests in a less peaceful region called the Middle East would be a balanced approach to new foreign policy and regionalism.

With the coming to power of the 13th government, it seems that the Islamic Republic of Iran is facing a new situation; On the one hand, some unrest in the Middle East still persists; Reached the lowest level. In this situation, the view of foreign policy agents on the world is based on balancing and intelligent interaction with all countries of the world.

Today’s world is different from the past due to the way power is constructed and distributed, and the role of regions in the sense of empowering emerging countries, and one-dimensional strategies to pursue national interests can no longer be used as in previous decades. Under these circumstances, the requirements of a multipolar world require that all countries in different regions be used for development and progress. In addition to creating a strong Iran, such an approach could lead to Iran’s economic integration into the world and deterrence from growing threats.

The translator of such a trend has so far been reflected in the positions of senior officials of the thirteenth government, especially the President. Seyyed Ibrahim Ra’isi in the inauguration ceremony in the Islamic Consultative Assembly, referring to the changes in the current world, emphasizes that the interests of nations depend on understanding the new world and strategic interaction with emerging powers and successful and balanced foreign policy.

International transformations and regional dynamics have caused Iran’s foreign policy, along with these changes, to use the principles of continuity and change to achieve national goals, create security and pursue national interests.

In this context, neighborhood policy and a balanced approach to foreign policy can be the best strategy and tool in this direction. In other words, these capabilities can add a lot of potential to Iran’s economy, politics and security by increasing the country’s diplomatic dynamics and providing a new playing field for Iran. By advancing these approaches, it can be said that there will be no need to pay heavy costs for security and improving relations with regional and supra-regional countries. According to this argument, the thirteenth government has the opportunity to fill the fundamental gap in a purposeful approach in Iran’s foreign policy by opening the door to dialogue in the form of economic and cultural interactions and continuing dialogue in the political, economic and security fields.

Finally, it can be emphasized that a balanced approach and neighborhood policy as two powerful wings of foreign policy can open regional knots and equations with confidence and open the window of cooperation in economic and cultural fields on Iran and the region.

Is the deadline for registering a rental loan extended? 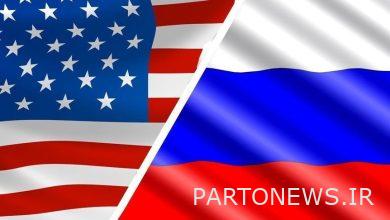 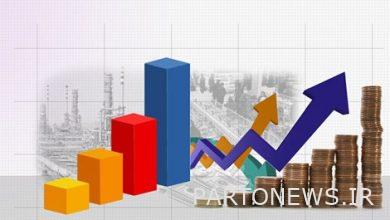 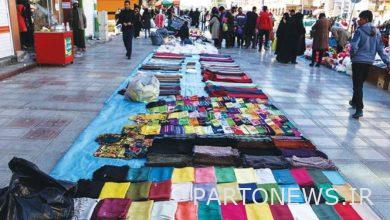 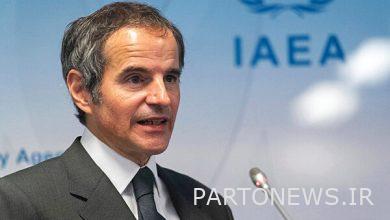