Also, Hassan Najmi was appointed as the general director of Central Province Broadcasting by the decree of the head of the national media. Statistics and prioritization of media capacities of the province to be present in international, national and local arenas; Efforts in the direction of media justice by compiling the provincial version of the transformation document and related lists and attachments and preparing a quantitative and qualitative leap in the production of professional and popular content are among the things that Peyman Jabali has emphasized in the decree appointing “Hasan Najmi”.

Hasan Najmi was born in Shahrivar 1358 in Arak city, and with a master’s degree in electrical and electronics engineering, in the last 20 years, in addition to managing the technical departments of the Aftab network, he has also been the technical deputy of this network, and in his political career, he is the strategic deputy of the cultural front. , the social aspect of the Islamic revolution can also be seen in the central province. 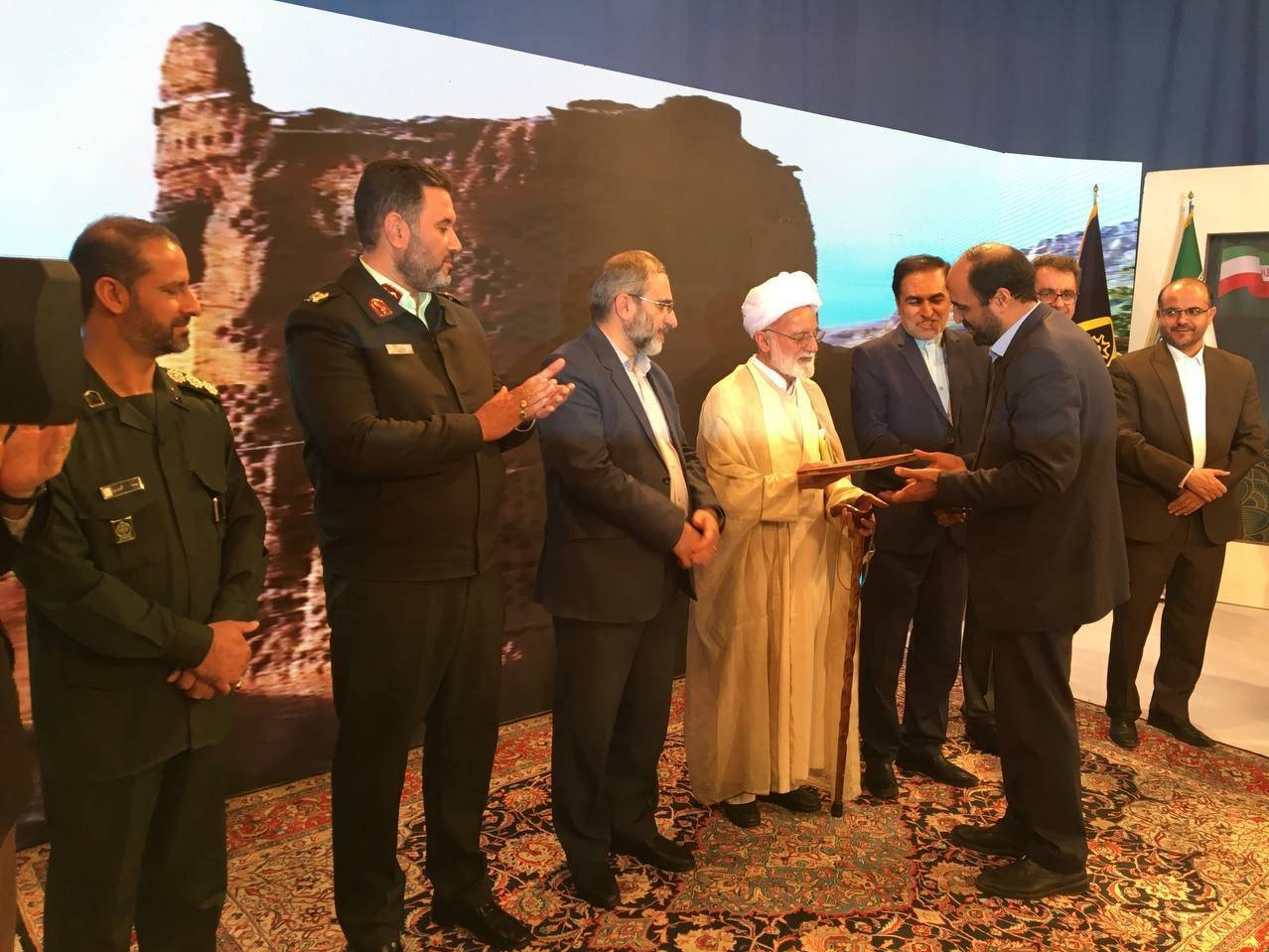 The list of unsafe buildings has finally been published - Tejaratnews 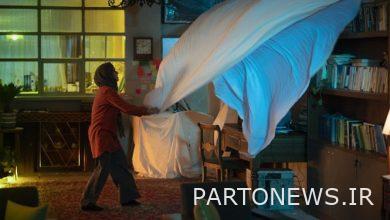 Merila Zarei and Behrouz Shoaib in the movie “Constellation” 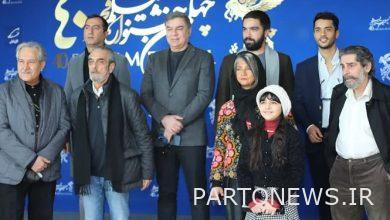 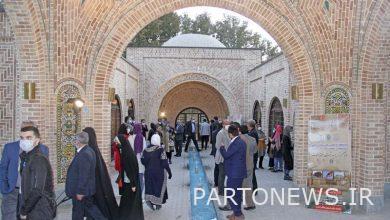 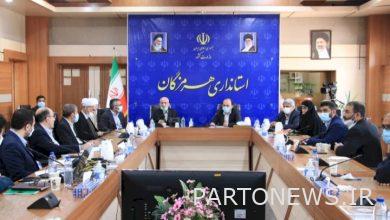 Hormozgan governor meets with members of the parliament’s cultural commission