Recent data show that atrium whales mostly keep their inventory outside exchanges and at private addresses. Experts say this is a good sign for the atrium market.

to the Report According to data from the analytical website Santiment, the atrium inventory of whales that keep their assets outside exchanges has reached an all-time high compared to whales active in exchanges as Atrium crosses $ 3,000 again. .

With Atrium reaching $ 3,484, the stock of whales keeping their assets outside exchanges has risen to 22.91 million units, according to the sentiment analysis team.

That’s five times the 4.6 million atriums kept by active whales in exchange offices. Centiment described the growing ratio of atrium whales outside the exchanges as the unprecedented peak of the standard, and said that further growth in the atriums of whales that keep their assets outside the exchanges is better for the market for this digital currency.

In July, the top 10 whales in the Atrium market accumulated large amounts of this digital currency. The whales owned 20.58% of the total available atriums in the middle of the same month, after buying 2.12% of the total atrium supply at the July price floor.

According to etherburned.info, 409,669 atriums worth $ 1.35 billion were burned in the third quarter of this year alone. The mechanism for burning basic fees in the Atrium network is part of the EIP-1559 recovery plan and part of the London upgrade, which took place on 5 August.

The mechanism of burning base fees makes Atrium an anti-inflation asset, so many expect this to lead to a significant increase in Atrium prices in the near future.

Last week, Atrium once again reached the top of $ 3,000, and at the time of writing, each unit of this digital currency is trading at around $ 3,362.

What signal does the refinery report give to other symbols? 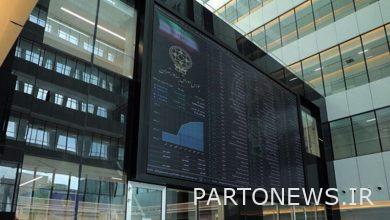 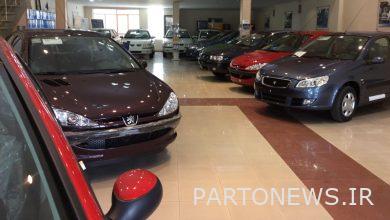 Will the car price get cheaper after negotiations / car? 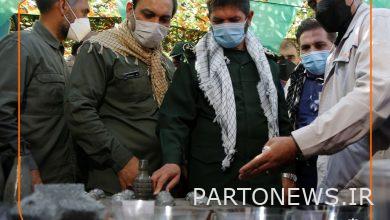 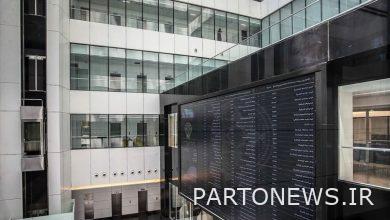