The short film “Night of Three Hundred” written and directed by Mohsen Najafi Mehri will be screened at the 38th Chicago Children and Adolescent Film Festival.

Theater News Base: The short film “300 Nights” written and directed by Mohsen Najafi Mehri and produced by Amir Mehrnia was selected for the 38th Chicago Children and Adolescent Film Festival.

The film poster was released at the same time as the Chicago Film Festival.

The Chicago Children and Adolescent Film Festival is the oldest and largest prestigious film festival for children and adolescents in the world and the Oscar Qualifi will be held from November 14 to 23, coinciding with November 5 to 14, 2021 in Chicago.

The selected film of this festival will be introduced to the Oscar festival in the fiction and animation section.

This short film is also the only representative of Iran in the 19th International Short Film Festival “Asiana” in South Korea. 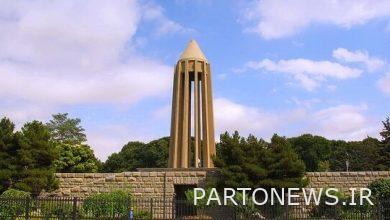 Let’s see the day of “Hamedan” beyond Hamedan 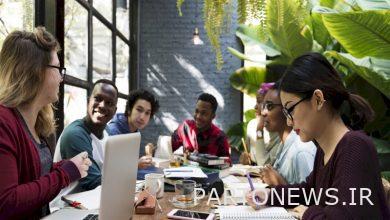 Introducing the winners of the World Tourism Organization Student League 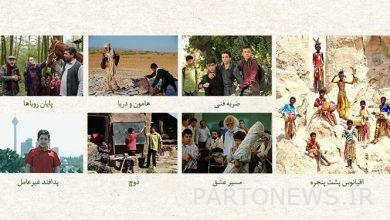 Free screening of 7 movies during the National Children’s Week