In an interview with IRNA reporter on Wednesday, Amin Khoshqamet added: This year, more than 4,127,530 million Rials have been allocated to the Omid Khorasan Razavi Entrepreneurship Fund, which has been allocated more than 2,865 billion Rials since the beginning of the year. 979 million rials of facilities have been paid for 1,676 cases.

He continued: Out of this amount of facilities paid, the amount of 2,22 billion and 390 million rials was related to 644 items of the facility file in the field of agency contracts of note 18 of 1400, which created employment for 835 people.

Director of Entrepreneurship Fund, Omid Khorasan Razavi said: Also, this year, in the field of sustainable rural and nomadic employment facilities, an amount of 120 billion and 360 million Rials has been paid from joint resources with the National Development Fund for 50 cases, which has created employment for 67 people.

Khosh Qamat added: Other employment facilities paid from sources of public funds during this year also amounted to 64 billion and 656 million rials for 218 cases, which created employment for 187 people.

He continued: Also this year, in the field of other memorandums with the Barkat Foundation, the Alavi Foundation, non-profit schools, the Prisons Organization, and the General Department of Culture and Islamic Guidance, the amount of 444 billion and 576 million Rials has been paid for 350 cases, for 490 people. It has created employment.

خبر پیشنهادی:   Imaniyeh: The purchase of products produced by Fars is a priority for the executive bodies of the province 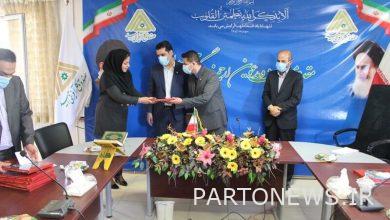 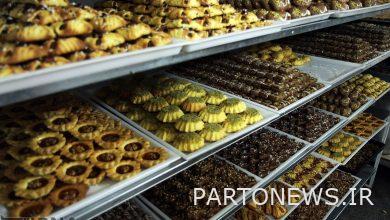 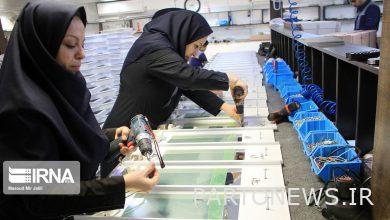 Business leaps and bounds by creating innovative ideas for entrepreneurs 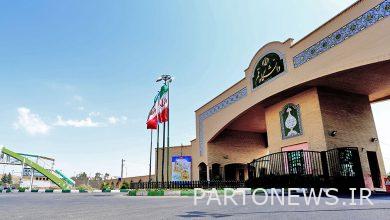 Qom should be introduced as a strategic center of social technologies