According to Fars News Agency, this week’s program “Palestine; “Declassification” shows that seven Deutsche Welle journalists were recently fired after a plot by an influential Zionist regime against them. This program will expose the role of Zionist influence in Deutsche Welle.

Palestine Program; “Confidentiality” examines the influence of Zionism on the right and left of British journalists, and provides examples of groups that secretly influence the news agenda and at the same time work directly for the Zionist movement.

Rebroadcast of “Palestine; “Confidentiality” performed by Chris Williamson will be broadcast on Press TV on Sundays at 16:00, 23:00, Mondays at 07:00, 03:00, Tuesdays at 08:00 and Wednesdays at 11:00 Tehran time. Those who are interested can see this program on the website of Press TV by referring to the link https://www.presstv.ir/Section/150108. 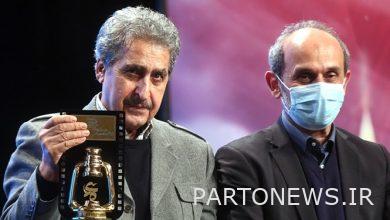 Closing Ceremony of Ammar Festival Jafari Jozani: I hope that one day the tables of the Iranian people will be prosperous / Awarding of the winners 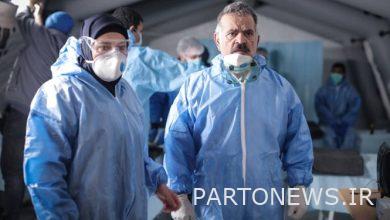 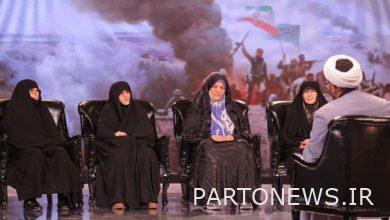 The Macbeth Theater was shut down because of James Bond