According to Fars News Agency’s International Group, the Prime Minister of the Palestinian Authority, Mohammad Ashtia, condemned the Zionist crime of martyring “Mohammad Abdullah Hamad”, a Palestinian teenager from the town of Salwad in Ramallah.

The ministry said in a statement that the crime of Palestinian field executions was a clear reason why the ruling coalition in Israel was implementing the plans and policies of the far-right faction and exporting its internal crises into Palestine.

This morning (Saturday), the martyrdom of a Palestinian teenager who was shot by Zionist soldiers in the city of “Salwad” in Ramallah was announced. (More details) 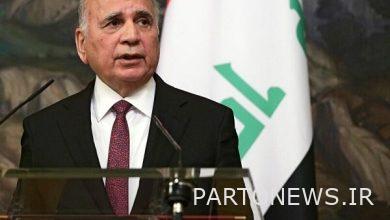 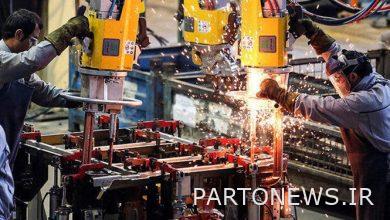 Unemployment begins to decline / 122,000 net jobs created in the fall 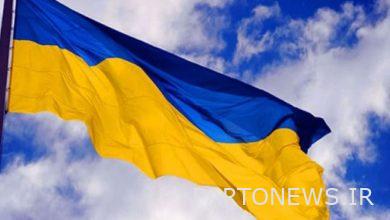 Ukraine: We call on the West to send more weapons to confront Russia 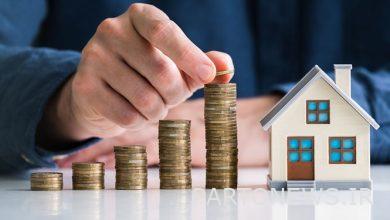