According to the report of Fars International News Agency, today, Tuesday, November 24, the Palestinian media announced a new martyrdom operation against Zionist settlements and the killing of three Zionists. This operation took place in Ariel town.

Newspaper Elium’s vote By publishing a report on increasing the scope of resistance operations against the Zionist regime, it seems that the Palestinians do not categorically accept that the appointment of Benjamin Netanyahu as the Prime Minister of the Zionist regime will take place without any celebration, and for this reason, they decided to Congratulate Netanyahu on this issue.

According to this newspaper, with these operations, the Palestinian forces are drawing the coordinates of the stage that Netanyahu is supposed to pass as the leader of Likud and the Zionist prime minister. Therefore, just a few hours after the announcement of his victory in the elections, the residents of Gaza also celebrated this victory in a special way, and several rockets were fired from this area towards the Zionist settlements. This issue caused the Zionist army to be on alert.

According to this report, during the past few days, West Bank cities witnessed resistance operations and armed confrontations with the Zionist forces, but what happened today was more impressive; Israeli circles referred to it as “a painful and difficult day”.

Raye Alyoum further wrote that this operation, which was voiced by “Mohammed Souf”, is a new blow to the Zionist security forces, which finds itself unable to deal with these operations. This operation took place just one day after the Zionist army dismissed three of its officers for failing to deal with the operation of the martyr “Odi al-Tamimi” in the “Shufat” checkpoint (more details).

خبر پیشنهادی:   Fawad Hossein: Our relations with Iran are strong

Israeli Prime Minister Yair Lapid said in response to this operation: Israelis began a difficult and painful day when a Palestinian carried out a dangerous attack in Ariel. We will fight these operations. “Recently, we succeeded in destroying large organizations, but it is necessary to start this war again every day.” 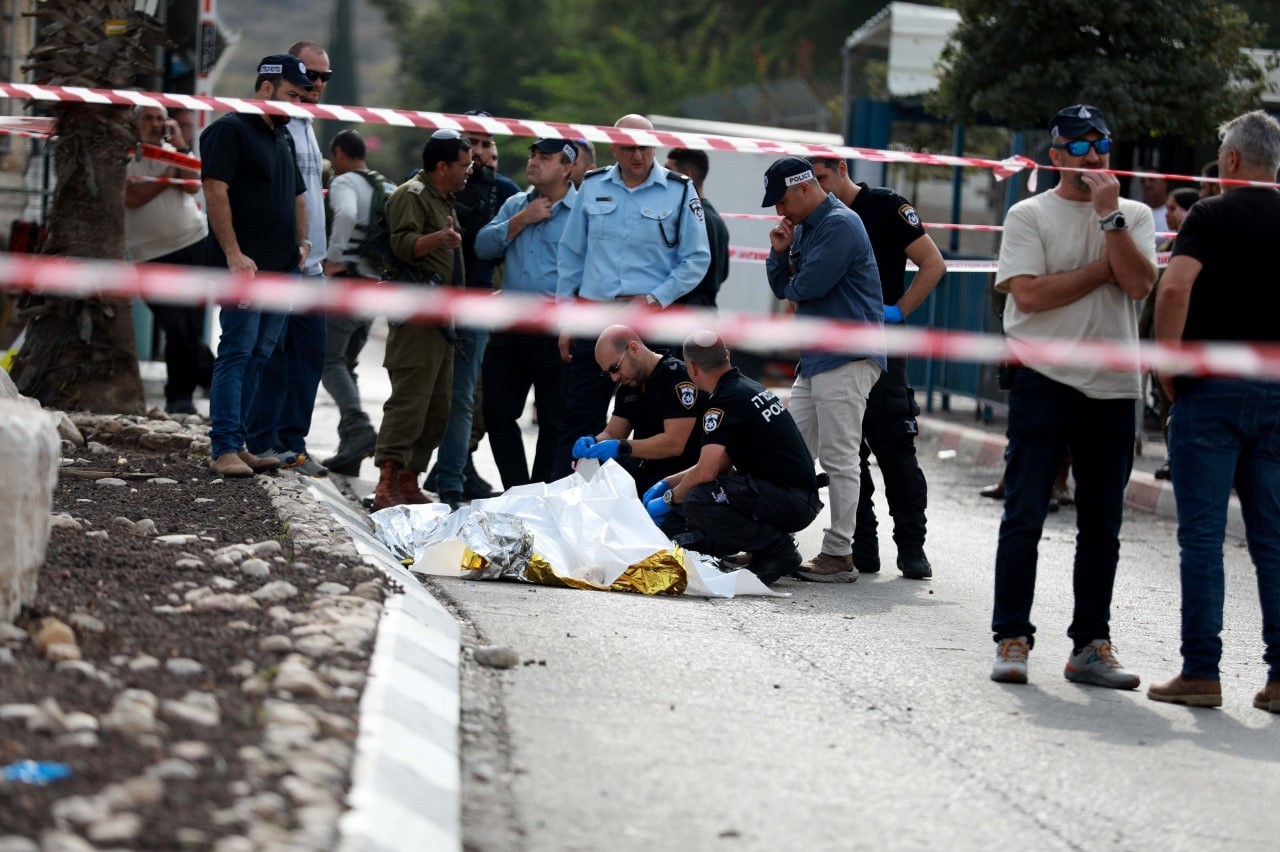 Yossi Dagan, the head of the council of Israeli settlements in northern Gaza, said in response to this operation: This attack is because the current government does not have the power to deter. The next government must act as a national government and change the equation. Of course, changing the equation by the Israeli government will not stop these attacks.

Zionist military sources also described and emphasized this operation as “very dangerous”, this operation took place at a critical time for the current Zionist government; Especially since it was at the same time as the swearing-in ceremony of the new Knesset (Parliament) members.

According to published statistics, in 2022, 29 Israelis were killed and dozens more injured in operations carried out by resistance groups or individual Palestinian fighters, which is the highest number recorded in the past 10 years. 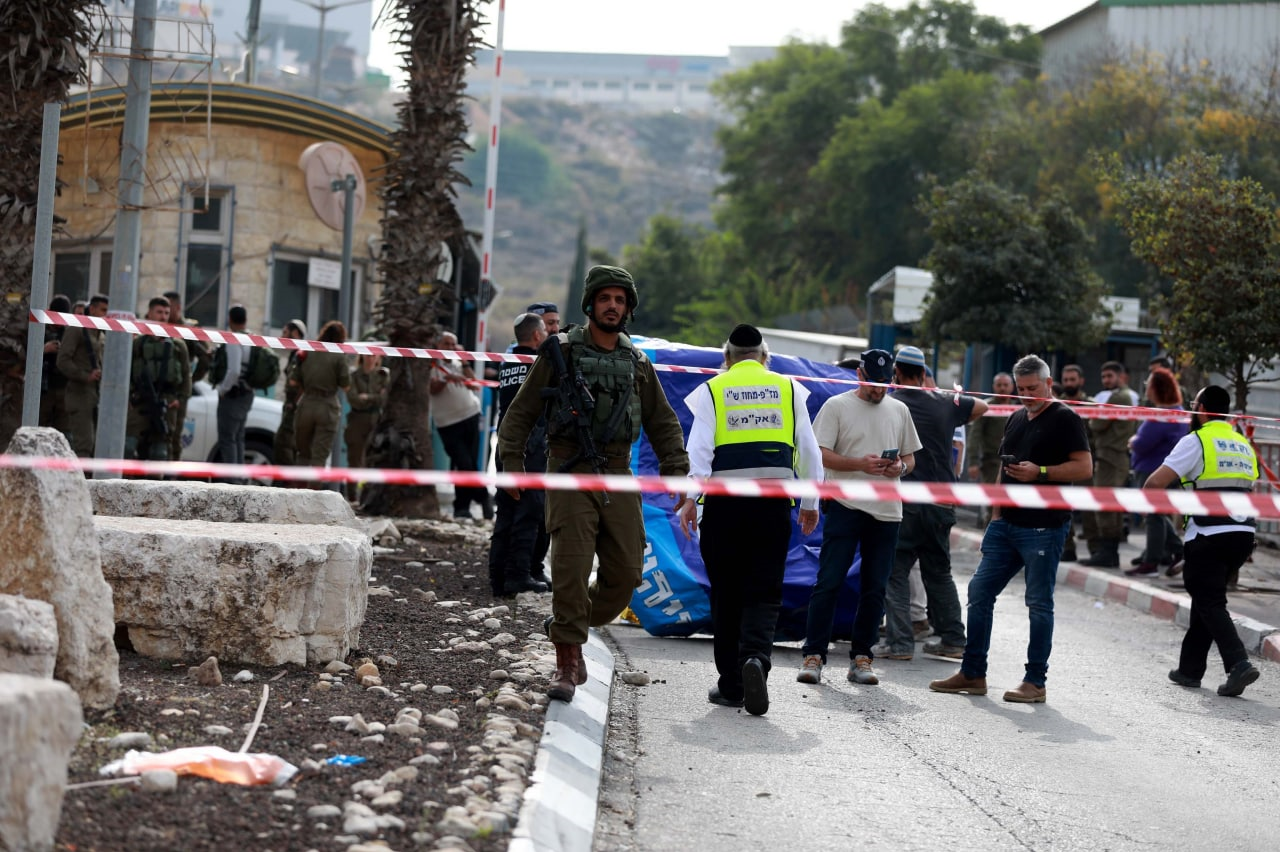 Earlier, the Hebrew newspaper Yedioth Aharonot published a statistic and said that in 2021, when the battle of Holy Sword took place, the number of people killed reached 21.

In response to this operation, Muhammad Harazin, one of the leaders of the Palestinian Islamic Jihad movement, said: “The Salafist operation is a message to the new Zionist government and shows that the Palestinian nation is still capable of continuing its revolution and defending Islamic sanctities.”

Harazin stated that this operation shows the failure of the Zionist regime and its security system, and clarified that the perpetrator of the said operation refused to accept the normalization of relations and such people emphasize with their actions that real independence will be achieved by expelling the Zionist regime from the entire territory of Palestine. .

An official in the Ministry of Cooperation: the acceptance of the job needs of the country's employers is only 15% 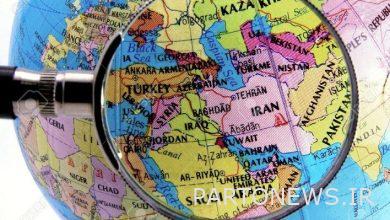 Why is the Middle East important to the West? 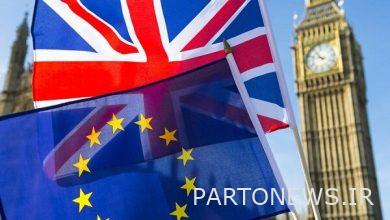 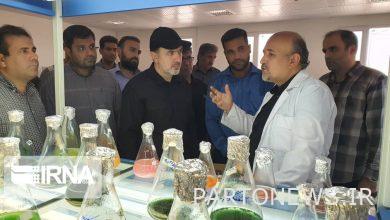 The country’s largest microalgae producer was opened in Qeshm 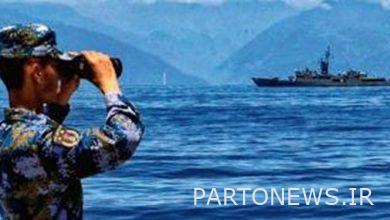