Mehdi Shahab Tali, Director of Payam Radios Ava In an interview with Mehr reporter, referring to some special programs for this occasion Days He stated: On the anniversary of the demise of the founder of the Islamic Republic of Iran, Imam Khomeini (RA), Payam Radio Network, with the special program “Payam Velayat”, expresses the characteristics of the thoughts of Imam Khomeini (RA) and the Supreme Leader. Also, the special program “Horizontal Clear” will pay attention to the importance of Velayat-e-Faqih in determining the destiny of society and increasing insight.

Shahab Tali said: Radio Ava also accompanies its audience with a suitable atmosphere on the anniversary of the demise of Imam Khomeini (as), and June 6th, in a special way in the form of narrative texts and appropriate music.

The audience of Payam and Radio Ava radio networks, while receiving the programs of this network through the radio receiver, are digital receiver devices. تاپ Box and application ایرانصدا They can also join to participate and interact with programs through SMS system and social networks. 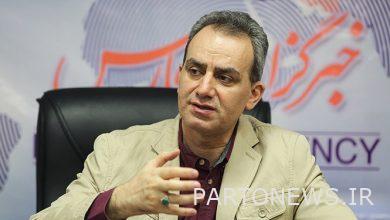 Elham Shabani is directing “Why the Living” 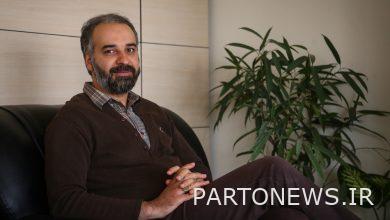 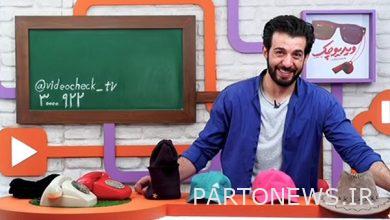