Mizan News Agency – Vahid Fazeli, football team coach Arak Aluminum In the press conference before the semi-final match National Cup front side Persian Gulf Bandar Mahshahr He made speeches which you can read an excerpt of below.

* We are very happy to have our fans by our side after 2 years. Thanks for the positive energy they gave the team before and after the game with Persepolis. I hope we feel the same positive energy in all the minutes of the game tomorrow.

* Their positive point is that they are a harmonious team. Most of their players are the same players who advanced from League Three to League Two. This helps them to coordinate well. We definitely need to focus on such a team.

* If we want to be successful in tomorrow’s game, the level of motivation and energy of our team, if I do not exaggerate, should be even higher than the game against Persepolis. We checked the opponent’s situation and I say this boldly.

* Thank God we had a good workout. Our players understood the conditions of the game well. The elders of the team, such as Meysam Majidi, helped us to be able to instill these conditions in the team and the players. I hope that this understanding and situation will be brought to play and that we will be able to win a fair game with the fighting, prejudice and good technical conditions of the players.

* We have a program for 90 minutes and 120 minutes. Definitely the opponent has a plan. God willing, the details will crystallize in the game.

Cup Winners' Cup? Why not! / We have come to fight

The attack is not limited to the cinema 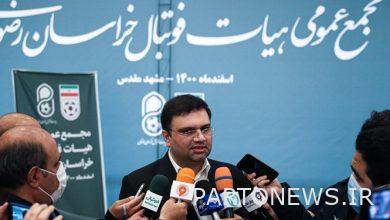 Principles: If you have a film from the board of directors of the football federation, publish it / they put the first crooked brick 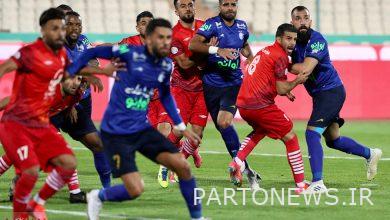 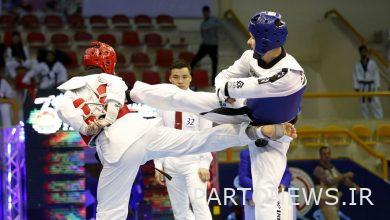 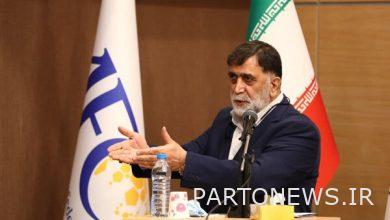