A group of behind-the-scenes agents of the cinema, emphasizing that the aggression is not purely sexual and in any form is not limited to the cinema, through a campaign called for the psychological security of the producers by including in the contracts.

Theater News Base: A group of behind-the-scenes agents of the cinema, emphasizing that the aggression is not purely sexual and in any form is not limited to the cinema, through a campaign called for the psychological security of the producers by including in the contracts.

Recently, a group of people in the Iranian film industry issued a statement to the officials of Iranian cinema, saying: “You may ask, who are we? You have not seen us on the red carpet, statues, even our names appear on the silver screen when the exit lights of cinemas are lit. We are members of the Iranian film industry. Due to the traumatic behaviors of bullying, abuse of professional positions and continuous immorality over the years, now that this old wound has opened its mouth and has been widely exposed to public opinion, we are the anonymous technologists of Iranian cinema who are often secretly insulted and humiliated. And we have cried out of discrimination and we have lived with patience or self-destruction. “Provide psychological, physical and economic security for the other party.”

In an interview with ISNA, Iman Ghairatmand, assistant director and founder of the campaign, explained: “The most important thing that made me enter this process and write the text of the statement was that when Somayeh Mirshamsi spoke about insecurity after many years.” Memories of my early days in cinema and the difficult conditions I had came to life, and although the professions are mostly sexually abusive, is security really limited to that?

He continued by saying that aggression or rape is extremely painful and condemnable anywhere in the world and in any job: By writing this text, I wanted to ask my colleagues to make the issue bigger because security is not limited to the issue of sexual assault. The experience I have had, and I am sure I will have, if this trend continues, is that we have often encountered co-workers – actors, cinematographers or other actors – behind the scenes who have been angry over non-work and We allowed ourselves to be shouted on stage, or we had a director who allowed himself to destroy a personal stage by shouting. There have been cases where some agents have called for discrimination by abusing their professional position, such as eating special food, and it has become the case that one or two people sitting at a table with 60 people want different food because of their position. In the physical section, some time ago, we saw that one of our colleagues was attacked with a knife.

He added: “In the same clashes that took place on the stage, it has happened to me many times that I was depressed for a few days due to the bullying and I felt bad; Many of us have experienced this, and the reason is that there is no law that gives us the necessary training to know that whenever we get angry, we are not allowed to destroy, humiliate or attack others, regardless of our position or situation. So the issue of mental security is very broad, and we hope that by raising these issues, we will think about the difficult moments and self-destruction that we have endured and not let it happen for the next generation and in the future of cinema.

خبر پیشنهادی:   Amir Jadidi became a member of the Academy Academy / the number of members reached 10,665

“The whole story goes back to our upbringing and education from an early age, where we must learn to respect people before they can be human,” Ghairatmand said. This is the most important thing that makes us shout and stand back and collect signatures. We have learned that individual well-being depends on public well-being; So we, as a new generation, strive to be happy and prosperous together.

“The text of our statement is clear, simple and straightforward,” he added. When we want to place an issue in any environment, we need to talk about it first, and it is during these conversations that we come to a rule. These rules must be entered into in order for the parties to comply. 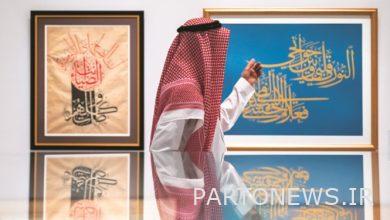 Registration of Arabic calligraphy in the UNESCO Intangible Heritage List 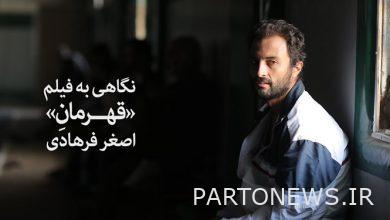 Take a look at the movie “Hero” / Are Farhadi’s works still creative for the jury? 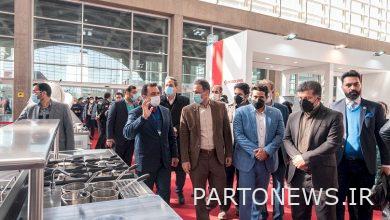 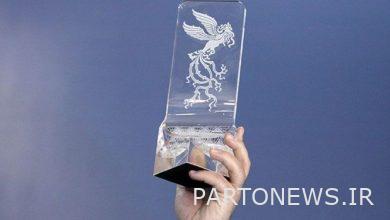