According to Fars News Agency, the statement reads: “After two decades since the beginning of professional football in Iran and the need for football people to obey the law, some unprofessional behaviors did not indicate the capacity to accept defeat and the result of the efforts of both teams in It is a playground. In this regard, the losers of the result resort to artificial excuses and self-made illusions, which will only disturb the public mind and give priority to the football text.

Last season, in the match against Zobahan, Peykan suffered from a change in the referee’s decision, but obeyed the law, while today Zobahan’s head coach was in charge of Peykan in that match, and we thought that ethics and professional principles would be observed. These are their priorities.

It is unfortunate that the opponent, after losing the fair competition inside the field, turned to the cowardly game of slander and defamation off the field and this time he will face another defeat outside the field by passing on moral principles and professions for himself.
In this regard, following some false claims made about the recent match between Peykan and Zobahan football teams in the third week of the Premier League competitions, which ended with Peykan’s merit, clear superiority and victory, it is necessary to inform the respected and public media. Let’s bring the country’s football fans.

First:
According to the rules and regulations, the organization of the tournament schedule is the responsibility of the respected organization of the country’s Premier Football League and is not within the authority of the clubs. Based on this, the clubs can inform the league organization about their opinions and views on the date of the tournament, and finally comply with the organization’s decision. Postponement of the match between Peykan and Zobahan teams, both of which were hoped for in the football team and could line up with each other in full composition during FIFA Day, was done at the request of Peykan club and with the help and approval of the respected league organization. The visiting team did not want to have their national team in this match, they could have objected to this issue before the game and not after the defeat, and the Peykan team will undoubtedly accept the final decision of the competition in this regard.

Second:
The responsibility of selecting and introducing the stadium where the match is held is the responsibility of the host club and the responsibility of approving it is still the responsibility of the league organization and football delegations and no club has been and is in the position of approving or disqualifying the country’s stadiums to hold matches.
On the other hand, it seems that some clubs are unaware of the history of hosting the Revolution Stadium in Karaj in the Premier League matches or are not even aware that the second week match between the fan teams and Peykan was hosted by the fans in the same stadium. Since the recent defeat of Zobahan Club, no such problems have arisen in holding Premier League games in this stadium.
Also, the claim of not using the ground cover when it is raining is basically false based on the available images and documents, and naturally the game day has been removed from the ground in order to hold a special cover competition.

Third:
According to the Zobahan club, it is against the rules for two teams to stay in a hotel, which according to custom and law, there is no such ban regarding the teams’ accommodation. At the same time, considering that all the camps of the Peykan Club football team are held in the hotel before all home matches, the visiting team was able to change the location of its camp in Tehran, and to protest this issue is one of the rare wonders in the above statement. It seems.

خبر پیشنهادی:   Liverpool took the top spot from Chelsea with a late goal

Fourth:
Some of the cases mentioned in the press conference of the esteemed head coach of Zobahan club, public relations as well as the statement of this club are clear examples of spreading lies and slander and public concern that Peykan club will file a formal and legal complaint in this regard. 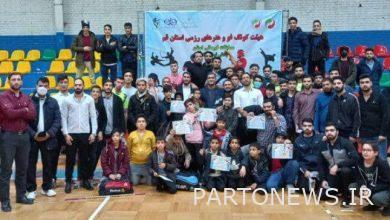 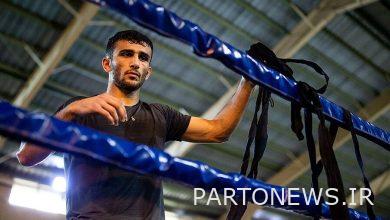 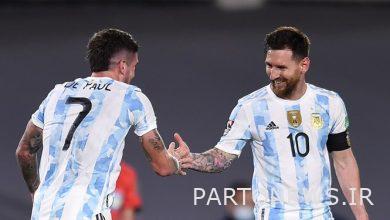 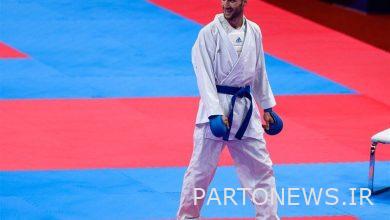