According to Fars News Agency, the Marتtimo football team faced Boavista in the 30th week of the Portuguese League competitions and was able to defeat its opponent.

In this match, Boavista, who did not have Alireza Biranvand in his main squad, lost 4-0. Ali Alipour, the Iranian striker of the Maritimo team, also joined his team from the 83rd minute.

With this victory, Marتtimo gained 36 points and was in the seventh place with 5 steps. Boavista also scored 33 points and remained in 11th place.

Who is the voice speaker of Amazon Alexa ?! 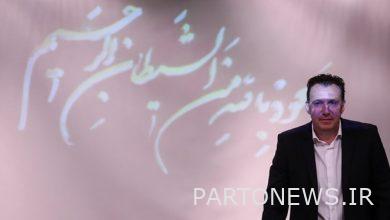 The deadline for the Wilmthos case was postponed again 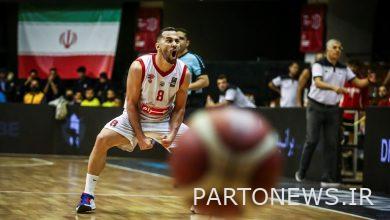 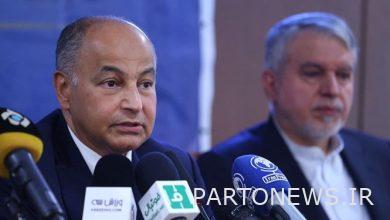 Hussein al-Muslim: How can I introduce a person who is nominated for all positions to other countries? / Emphasis on holding Asian Games 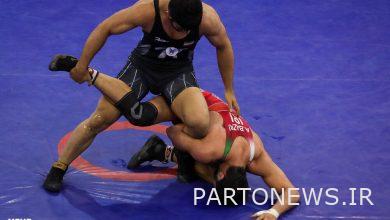