Fars News Agency Urban Group: ‌ Tehran Metro is now one of the top 20 metros in the world and this is one of the achievements of the Islamic Revolution and the people who manage the metro are all children after the revolution. In addition to reducing traffic and facilitating the movement of citizens in cities , Is a solution to combat air pollution and its development is always considered by city managers in different metropolises of the world and is a sign of urban development.

The Sixth Council and the new city administration have announced that they have fast, urgent and revolutionary plans for public transport, and that allocating buses and wagons to the capital as soon as possible is one of their priorities. Alireza Zakani, the new mayor of Tehran, also emphasizes this issue, and the development of public transportation and the completion of metro lines are to be considered with planning in order to respond to the citizens’ demands in this regard. The mayor of Tehran has a special emphasis on completing lines 6 and 7 and adding new wagons to the metro, and city managers say that we have tried to take the necessary measures in this regard.

Tehran Metro has been operating since about 1365 with the activation of the metro project in Tehran. 245 km of metro lines have been put into operation on lines one to 7 during these years, and 141 metro stations are active in the capital. Since March 1977, the acceleration of metro development has increased in different lines, and the fruits of the efforts of the children of this land and water have been borne with self-confidence in the design of the metro, both in the construction and equipment construction and operation sections.

However, along with the decrease in the number of coronary heart disease and the reopening of schools and universities, the number of subway and bus passengers has increased, and improving the situation of public transportation and reducing traffic is one of the demands of the people of Tehran.

The entry of 1,050 wagons into the operation cycle of subway lines

According to the mayor of Tehran; The entry of 1,050 wagons into the operation cycle of metro lines is also one of the municipality’s plans for the next two years, part of which will be provided by the national train and imports.

Zakani said: In the new year, Tehran Municipality seeks to make possible the possibility of Provide citizens with new and special facilities by the end of the year.

He explained about the new year measures for the field of rail transportation: There are currently seven subway lines in the capital, in which 1,500 wagons have been active in the past. 364 wagons out of this number and 112 other wagons out of paper and about the second third of the existing wagons need overhaul.

Inauguration of Ekbatan terminal in mid-May

Regarding the actions of Tehran Metro and new openings, we went to Massoud Dorsti, CEO of Tehran Metro Company. He told a Fars reporter about this: Ekbatan terminal will be opened in mid-May.

He pointed out that the first and only underground parking of urban trains in the country called Ekbatan terminal in the westernmost point of Tehran Metro Line 4 is being completed, he said: 21 railway lines are installed in this parking lot and one of the highlights of the design of this structure With dimensions of 33 meters, using a metal frame, to install needles and create different branches to guide trains to each of the 21 railway lines. 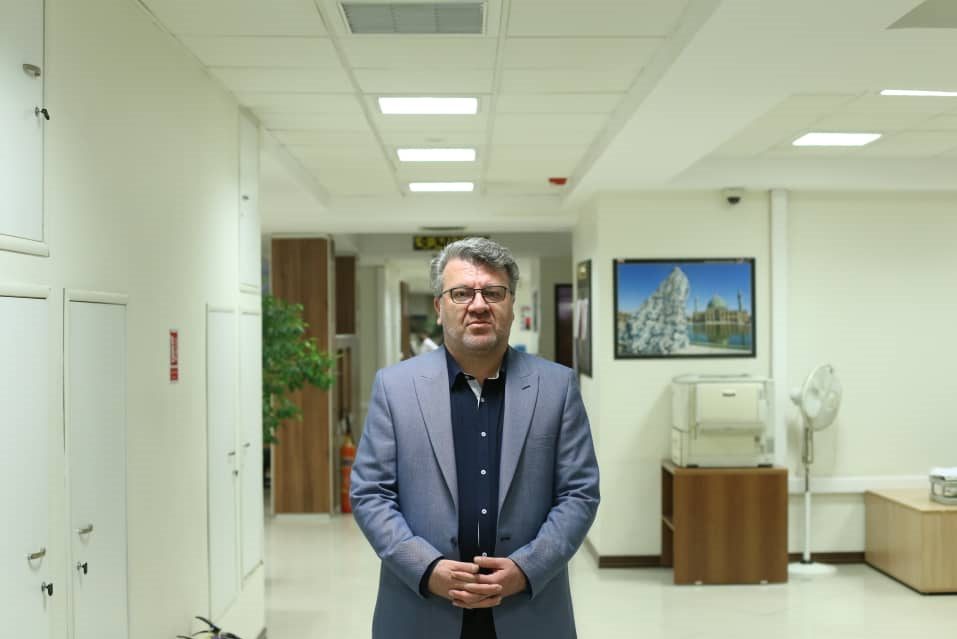 Correctly pointed out: Considering that this parking lot is located in the residential area of ​​Ekbatan town, its construction is designed to be underground in order to cause the least inconvenience to the residents of the area and also the least damage to the urban landscape; The underground structure of the parking lot allows the upper surface to be used to create green space and a modern urban plaza. It is worth mentioning that this parking lot with an area of ​​7 hectares is located on the west side of Shahid Sattari Highway and the northern area of ​​Ekbatan metro station.

The CEO of Tehran Metro Company stated: Also, at the end of the second month of the year, we will see the operation of 17 Shahrivar Tehran Metro station.

Inauguration of the second entrance of Imam Memorial Station

He added: “Also, in the first quarter of this year, we will have the opening of the second entrance of the Imam Memorial Station, and this year the focus of the programs is on eliminating the shortcomings of the capital’s 6 and 7 metro lines.”

Completion of metro line 6 and 7 stations

Mehdi Chamran, the chairman of the Tehran City Council, also said about the priorities of the Tehran City Council in the field of public transportation: “We were able to complete 90% of the metro project during the period given to us, and only two lines six and seven remain.” According to my prediction, if we had six more months, we could have completed it as well, while these two lines have not been completed in the last 4 years.

خبر پیشنهادی:   The first cell product for the treatment of "vitiligo" entered the list of drugs

He added: “We intend to complete half-finished projects in this four-year period.” We have shown ourselves in the field of public transportation in the past and we can say that with 200 km of subway that was built during Qalibaf’s tenure as mayor of Tehran, we have recorded a good record in our resume and of course in the first two years of the project. We have had good results. 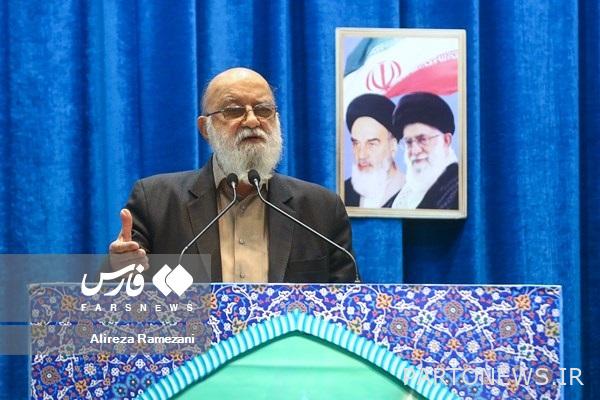 Chamran continued: “We were able to complete 90% of the project during the period given to us, and there are only two lines six and seven left, which, according to my prediction, if we had more six months, we could have completed it as well.” In other words, during the last four years, only the remaining half of the project was completed, in line seven, only one or two stations were added, and in line six, lines and stations were already built, only operated and opened. 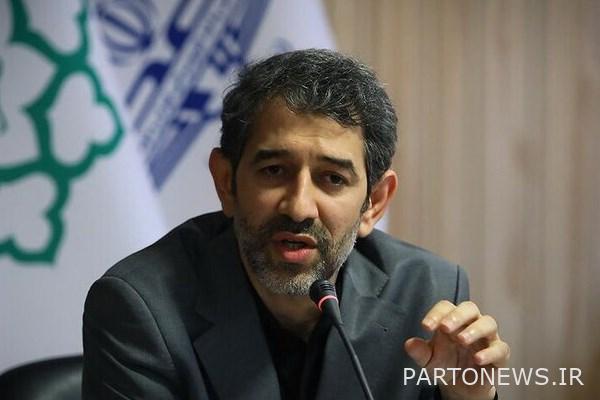 Quantitative and qualitative development of services in the metro system

He added: “According to this and as an immediate and shocking solution, the necessary planning in the second half of 1400 in various areas such as quantitative and qualitative development of services in the metro system with emphasis on increasing access, special attention to reconstruction and overhaul of the metro fleet.” And buses with the aim of maintaining the current level of services and increasing safety in the mentioned systems, developing the bus fleet through direct purchases, improving the situation and reviving the fleet of veterans and the disabled, renovating the worn-out taxi fleet with incentive levers and other related measures.

Tehran municipal managers say they have good news for the new year, from the opening of new stations and terminals to the creation of special facilities in the field of transportation, now we have to wait and see what changes will take place in Tehran metro and how the fleet will be after 4 The year of neglect of former city management is improving. 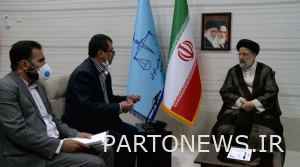 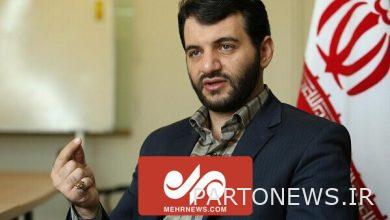 Minister of Welfare confronts a manager who had rewarded 1,200 coins from the treasury – Mehr News Agency | Iran and world’s news 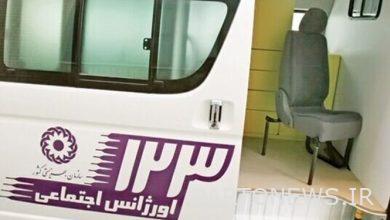 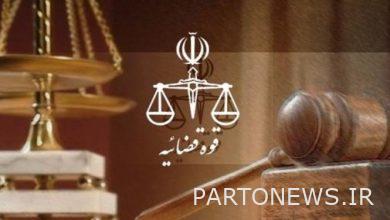