Tourism is referred to as the green industry, an industry that can save the economies of countries, solve the problem of unemployment and create vitality and social participation of the people, an industry that if its capacity is used properly, can increase social capital in any region and any country. Was.

But the most important point in the growth of tourism that can play an effective role in the development and promotion of tourism is the proper use of the capacity of mass media.

The media, with roles such as culture, education, information and social participation, play an important and decisive role in the development of the tourism industry.

Due to their breadth and high impact on the audience, the media can play an effective role in the growth and development of tourism and the introduction of capacities. But the question is, to what extent do the media, including national media, social networks, Internet sites, and مشار participate in this field?

خبر پیشنهادی:   A specialized meeting on "Inversion of Public Opinion" will be held

The media with imagery, persuasion, persuasion, needs assessment, awareness and ‌ can be the basis for effective communication and positive imagery of the tourist attractions of each province and Iran and the use of new technologies in this regard can multiply the effect of the media.

One of the important programs of the Ministry of Heritage, Culture and Tourism and Handicrafts can be planning to use the capacity of the media to introduce the country’s pristine tourism potential. Tourism, cultural heritage and handicrafts of Iran should have a continuous and effective presence in the media, especially various television and radio channels of the national media, and in addition, there should be a written program to introduce Iran’s tourism potential at the international level and foreign networks.

In any case, over time, we will see a decrease in the prevalence and extinction of the Corona virus, and it is necessary in these circumstances to use the existing capacities to introduce tourist attractions, handicrafts and traditional Iranian arts and the history and civilization of ancient Iran. At present, it is possible to use the capacity of advertising and cyberspace to provide virtual and digital tourism, so that after the end of Corona, domestic and foreign tourists will have a predetermined itinerary to travel destinations.

An important point that needs to be made is the planning to introduce the tourism capacities of the lesser-known provinces. Unfortunately, in the past years, most of the advertisements and introductions made in the field of tourism capacities have focused on large and well-known provinces, while all the provinces of the country should be considered as travel destinations, and tourism growth paves the way for economic growth and development. Job creation in all of Iran.

Making attractive films and TV series such as “Paytakht”, “Noon Kh” and 4 and continuing this process, broadcasting teasers and short clips of one to several minutes of the attractions of the provinces, the presence of prominent cinema and television figures in the provinces and preparing attractive programs of this presence Individuals, dedicating a news section to important news in the field of tourism, making extensive use of the capacity of social networks and using videos and clips of local audiences and people in the field of introducing historical monuments in the national media and paving the way for increasing public attention to the national media. Creating public solidarity in introducing historical monuments and tourist attractions and attracting public attention to these important assets.

The official exchange rate of 46 currencies on 11 November

Checking the financial statements of listed companies / Which companies increased their capital? 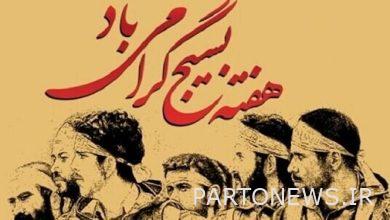 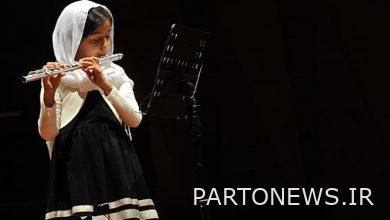 The real story of “Flight from Kabul” is filmed 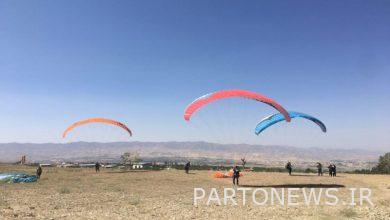