According to Fars News Agency’s International Group, Russian President Vladimir Putin stated in an annual press conference, which is traditionally held before Christmas, that insulting the Prophet of Islam (PBUH) is not freedom of expression.

According to the English-language website of the Rashatodi news agency, Putin said that if anyone told the Prophet Muhammad [ص] Insulting can not be considered freedom of expression. The Russian president said such actions could fuel further hatred and extremism.

Charlie Abdo wrote in an insulting editorial he published at the time with his controversial cartoons that the images “belong to history and history cannot be rewritten or erased.”

Charlie’s insulting caricatures and images have been controversial many times. The cartoons that the magazine republished today were first published in 2006 by a Danish newspaper. The move was met with widespread protests by Muslims around the world.

Instead of apologizing to Muslims for increasing anti-French sentiment in Islamic countries, French President Emmanuel Macron took to Twitter to support the insult in Arabic and English, saying under the pretext of freedom of expression that nothing would lead to France’s retreat. .

However, after intensifying criticism and protests in Islamic countries against the French president, Macron told Al-Jazeera that he had retreated from his previous position: “I think the source of the reactions (to this issue) is lies, distortions. “It was my words and the perception of the people that I endorse these cartoons.”

In another part of the news conference, Vladimir Putin answered the question of whether Russia would recognize the Taliban. He said having stable relations with Afghanistan was one of the most important national security issues for Russia.

He said the most important thing that needs to be done now in Afghanistan is to prevent the country from collapsing. He said the countries that have occupied Afghanistan for two decades should be at the forefront of countries providing assistance to Afghanistan.

Putin went on to address Ukraine, stressing that Russia was not seeking war with Ukraine and urging Western nations to comply with Moscow.

“The ball is in their court,” said the Russian president, who was among more than 500 Russian and foreign journalists. They need to answer us.

He added that Russia and the United States would meet in Geneva in January to discuss Ukraine. Putin said the talks were necessary to protect Russia from NATO threats to its existence.

“Our American partners say they are ready to start these talks and consultations,” Putin said. “Representatives have been appointed from both sides.”

On December 17 (Friday, December 26), the Russian Foreign Ministry released two drafts on the provision of legal security guarantees by the United States and NATO.

Russian President Vladimir Putin has previously called on NATO to begin substantive talks on credible long-term security guarantees for Russia. He stressed that Russia needs legally binding guarantees because the West has not fulfilled its verbal obligations.

The proposals came after Western countries spied on the media, claiming a possible Russian invasion of Ukraine in the coming months, which was welcomed by Russian officials and Moscow threatened heavy sanctions and increased support for the Kiev government.

However, the Russian president and other senior Russian officials have denied the allegations in a statement issued Friday stating “Similar, baseless allegations concerning Russia’s nuclear program have been made more than once.

What should we eat to increase height? 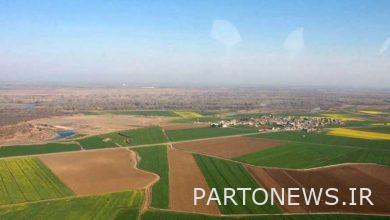 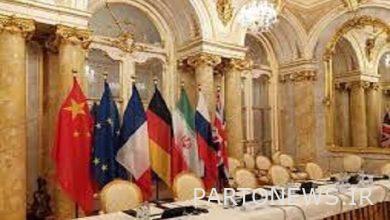 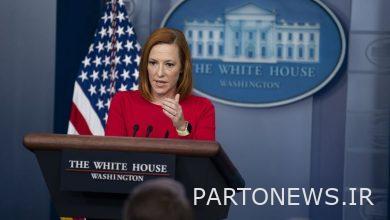 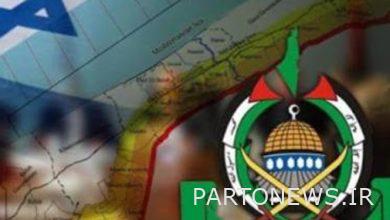 Zionist sources: Hamas and jihad do not accept giving up weapons in exchange for economic promises